Being able to take, channel, and implement a response to criticism is arguably the most important part of the creative process.

My name is Nicholas Laborde, and I started an indie studio in Lafayette, Louisiana called Raconteur Games. I founded the company with a crew of extremely bright and talented people who had a vision for storytelling, and our first game Close Order is our first step toward achieving that vision.

However, it was very much our first game. We made many mistakes due to our lack of experience. We tried to do a lot of different things, many of which may not have been the best fit for the game.

Ultimately, we made a product that we were (and still are) proud of, yet pride in our work does not necessarily mean the world will love it (a tough pill to swallow at times).

Our game launched to an onslaught of negative feedback regarding a myriad of technical issues that we could not have predicted given our small team and limited playtesting pool. At one point, our game plunged to a "Mostly Negative" rating on Steam, and this could have been the breaking point.

This is our story. It's not a story where we have some sort of magical "win" in the end or where we suddenly have achieved our wildest dreams -- far from it. Not many people would be eager by any means to discuss having a terrible image, even if only for a brief moment in time, but I'd love to share this moment with you.

This is an experience I hope to impart to you that you can apply to your own project so that you can learn from our mistakes, improve your processes, and be reminded that it's vital in this industry to maintain perspective. 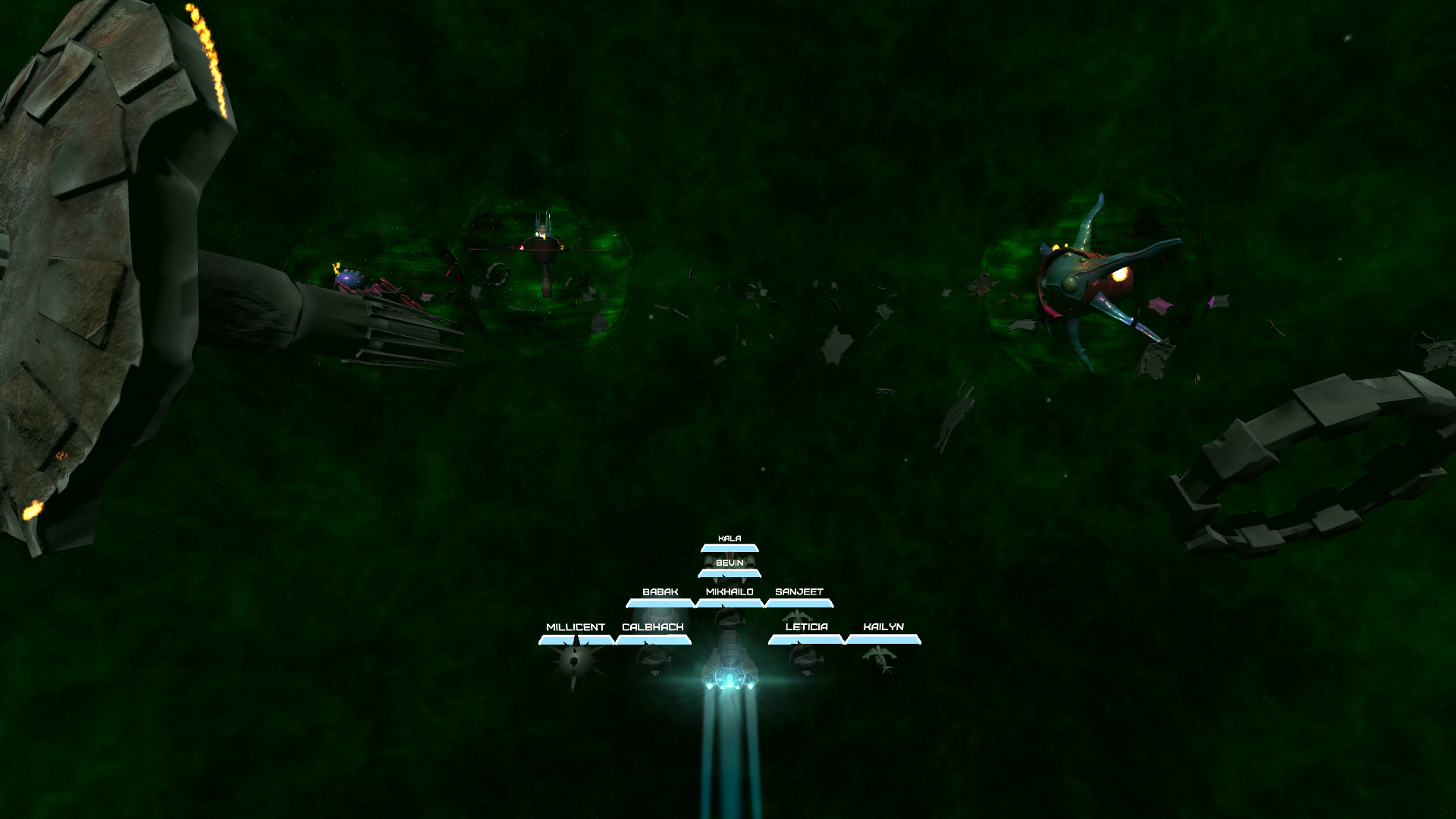 This part of our journey began on August 7th, 2015, one of the most uplifting days of my life. We launched Close Order via Steam Early Access, and the first few reviews were positive. People pointed out our technical and design issues, but could see what we were trying to achieve, and as such, believed in the future of the game.

Over the next few months, we did so, so, so very much to fix Close Order. A few big things we changed:

These changes were difficult, exhausting, and pushed our game to its limits. In the best possible way and for very positive reasons, we created a situation where the cracks began to show in our design.

To add insult to injury, we started getting an influx of Steam reviews a few weeks before our full launch date of January 21st, 2016. Roughly at the end of December and beginning of January, our ratings took a dive into the "Mixed" category due to an influx of new players leaving reviews.

Note that at that time, from November to January, we were working on our 1.0 update that would transition us out of Early Access. It was our longest period without an update since the game launched, and it was a risk -- even more so because we ended up getting that influx of players, many of which were leaving negative reviews largely concerning issues that had been (or were about to be) fixed with the forthcoming update, which was not yet available.

This was personally the biggest test thus far of my (and our team's) mental fortitude. Our game's image deteriorated from "Mostly Positive" to the very minimum required to be at "Mixed" status, and this occurred virtually overnight.

At one point, it shifted to "Mostly Negative."

During launch, we experienced a very similar situation. We got a massive influx of new players, many of which were leaving negative reviews.

This time, however, we were undergoing the classic game industry experience of so many people playing our game on so many different kinds of hardware that every single possible issue we did not anticipate was suddenly brought to light, not unlike the destructive force of a nuclear weapon being detonated.

I'll list a few of my favorite issues we found:

It wasn't easy. I had people tell me some very nasty things, much of which was entirely unnecessary (woo for the internet!). It put me in a very stressful place, and it was hard for me to focus on anything else going on in my life. Oh, and I began graduate school just a few days beforehand!

Admittedly, it was a low point for me. I turned to a mentor for help, one that has helped me establish much of my perspective today. The conversation went as follows:

Me: "... it's hard not to let the stress creep in, especially as our rating plummets."

Mentor: "Who cares about your rating?! You have customers! Stay focused on what matters: help your players. Don't worry about PR."

It was hard to see at the time, but he was absolutely right. I went to damn near every single disappointed customer, talked with them, asked what they would like to see improved, and slowly but surely we came up with a list of fixes.

This list of fixes was long, excruciating, and complicated. It even delayed the start of our next project.

But we did it.

In the end, nearly every single player I spoke with who left a negative review had changed their review either from negative to positive, or reflecting our changes and communication even if they still didn't like the game.

Of course, our game was (and still is) far from perfect, as no game is without bugs. It still sits at a Mixed rating. It's a very niche game in a very niche market, and it certainly isn't for everyone.

But we did it.

I was joking with a friend that I knew I was on the right path because I was no longer a person complaining about something on the internet; instead, I had become a person reading other peoples' complaints about something I had done. (Truly, the ultimate sign!)

But we DID IT!

In the wake of internet negativity and an onslaught of negative feedback, it is extraordinarily easy to lose perspective. It's easy to stop and think that you made something that no one likes, and it's even easier to question why you're on the path that you're on.

I had a wonderful conversation with Rami Ismail a few weeks ago, right after we had released several hotfixes for Close Order. We spoke about storytelling and what inspires us, and Rami said something I'll never forget.

He mentions that to work in this industry, you truly have to enjoy it. For the most part, we all experience long hours, relatively low pay, and low appreciation from consumers -- but still, we pursue our wildest dreams in this industry of fantastic things.

I want to be here. I want to tell stories. I want to challenge the status quo and make new kinds of experiences. Bad feedback will not dissuade me. 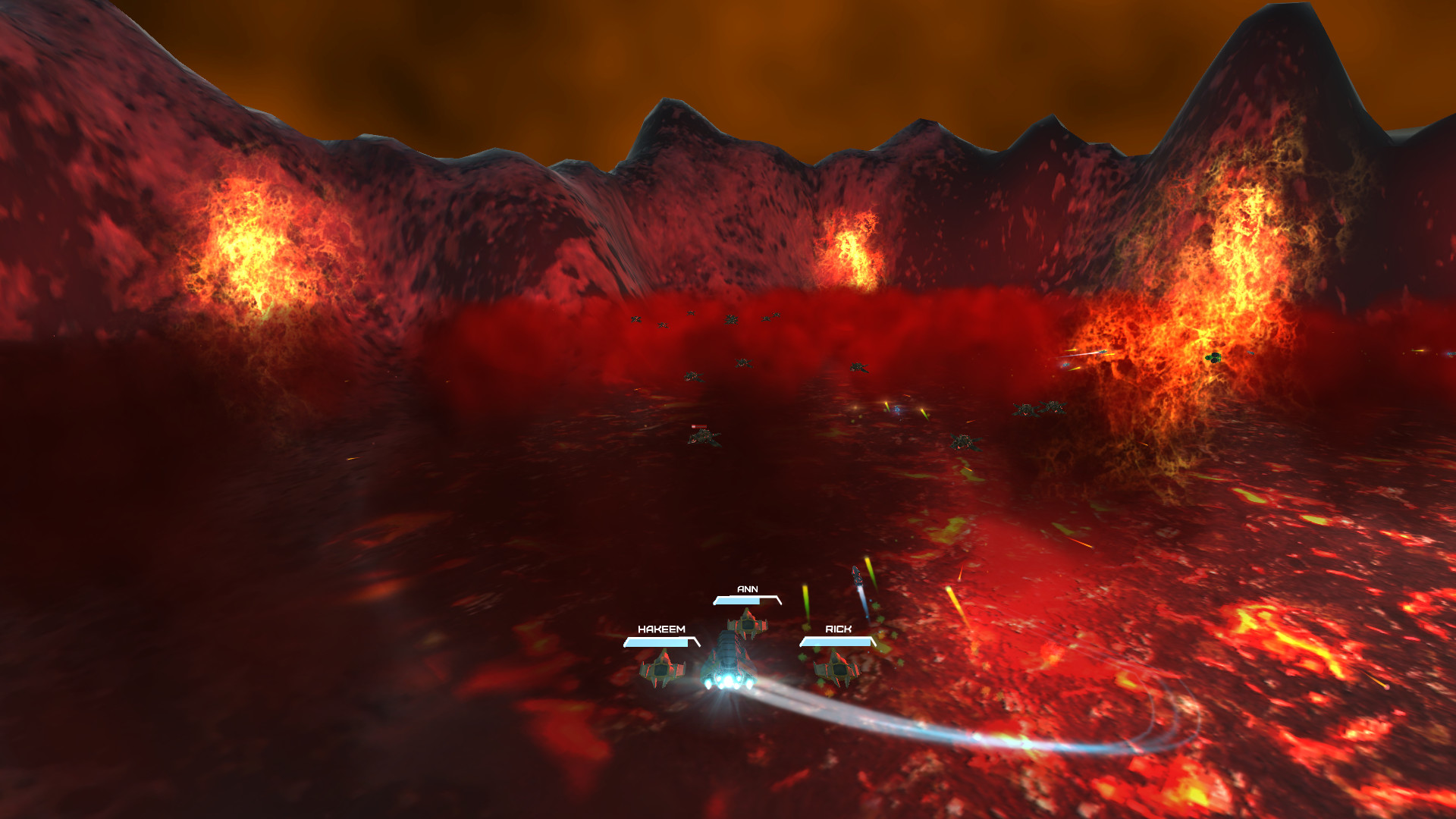 At the end of the day, our game isn't perfect. By no means or measure is it the "next big thing," nor is it likely to suddenly blow up overnight.

I struggled, I learned, and I put something out into the world.

Nearly every customer who we worked with to solve their problems changed their review, and this was a profound experience.

Nothing will deter me from putting our games out into the world, and I hope that this story will inpsire you in some way to continue on with your project, or even start a new one. This industry can be tough, but it's not impossible with the right mindset.

My advice to you, in handy bullet point form:

If I had to summarize what I learned about having a "Mostly Negative" review on Steam, it would be that this industry is about fun -- and if people aren't having fun, internally or externally, there's a problem that needs solving. That problem isn't too big for you to tackle, no matter how daunting it may seem; I built a game company without knowing how to write code. Nothing is impossible.

I look forward to seeing your stories and hearing about your success.