How Rogue Legacy deals with Down-scrolling and Leaps of faith

This review does not intend to be as thorough and technical as other articles covering similar topics. Instead, the goal is to analyze how Rogue Legacy deals with down-scrolling in order to minimize “leaps of faith” or to play around them from a level design perspective.

“Leaps of faith”, or the situations where a player has to jump into the void without any kind of information about the outcome, are a known issue among platformer games with a relevant amount of down-scrolling gameplay. While it might be a minor problem for games such as Risk of Rain, due to the camera’s further position and the avatar falls rarely being dangerous, for some other games it is a key issue which could easily hinder the game (or become the game’s main mechanic if polished well enough, such as in Downwell). For instance, Spelunky takes a simple approach by allowing the player to lower the camera focus and to check the lower level before venturing into it. On the other hand, Downwell implements the “kicking” mechanic which allows the player to hover for a limited amount of time, just enough to plan the next movement, and builds the whole game around this mechanic.

However, one of the main differences between the aforementioned games and Rogue Legacy, is that the latest uses customized rooms or modules, instead of fully procedurally generated levels. This allows a more thorough level design approach, since the modules can be designed to provide the desired game feeling and to play around leaps of faith. Some of the design aspects taken into account are described in the section below.

The most common level display to avoid unwanted leaps of faith is a scaled platform disposition, which allows the player to safely stand in one platform before venturing into a lower one. This is common knowledge and is found in the majority of games of this kind to a greater or lesser extent, including Rogue Legacy. 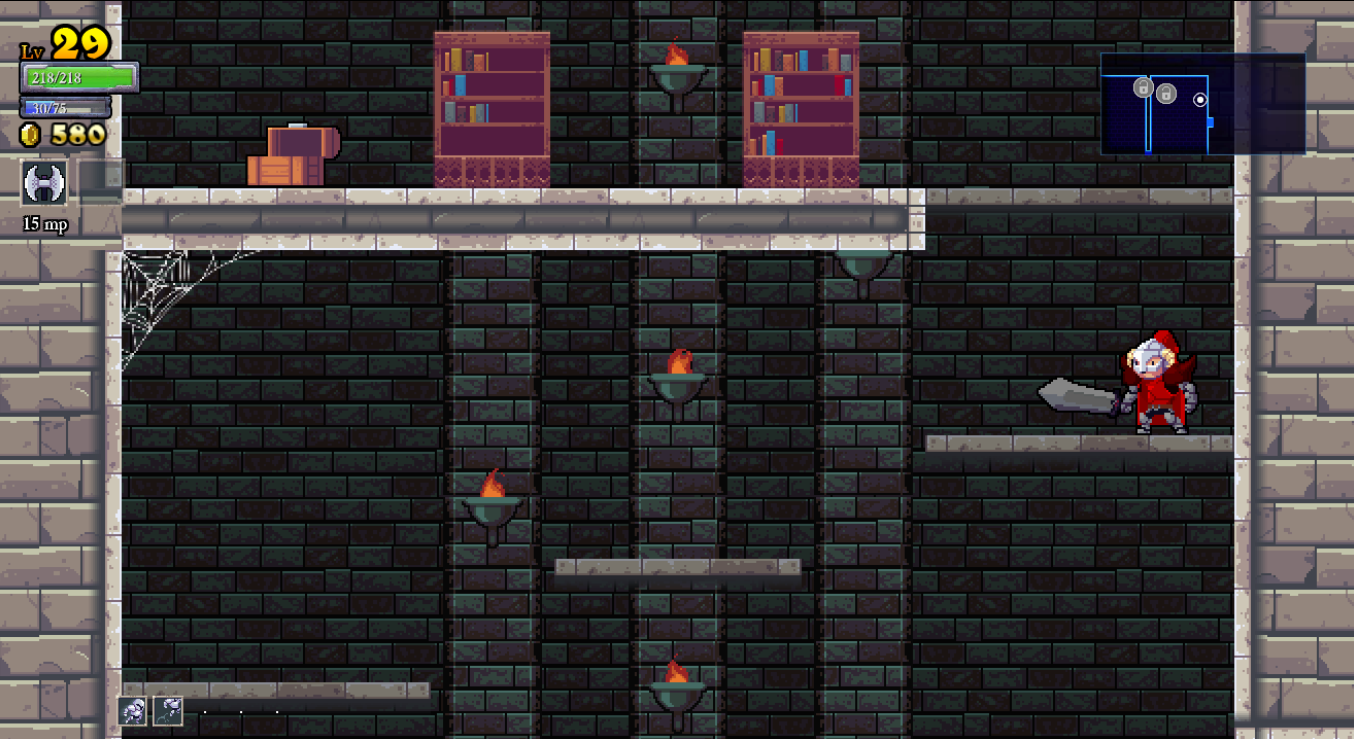 Picture 1: A straightforward disposition provides some loosen up time within the thrill curve. 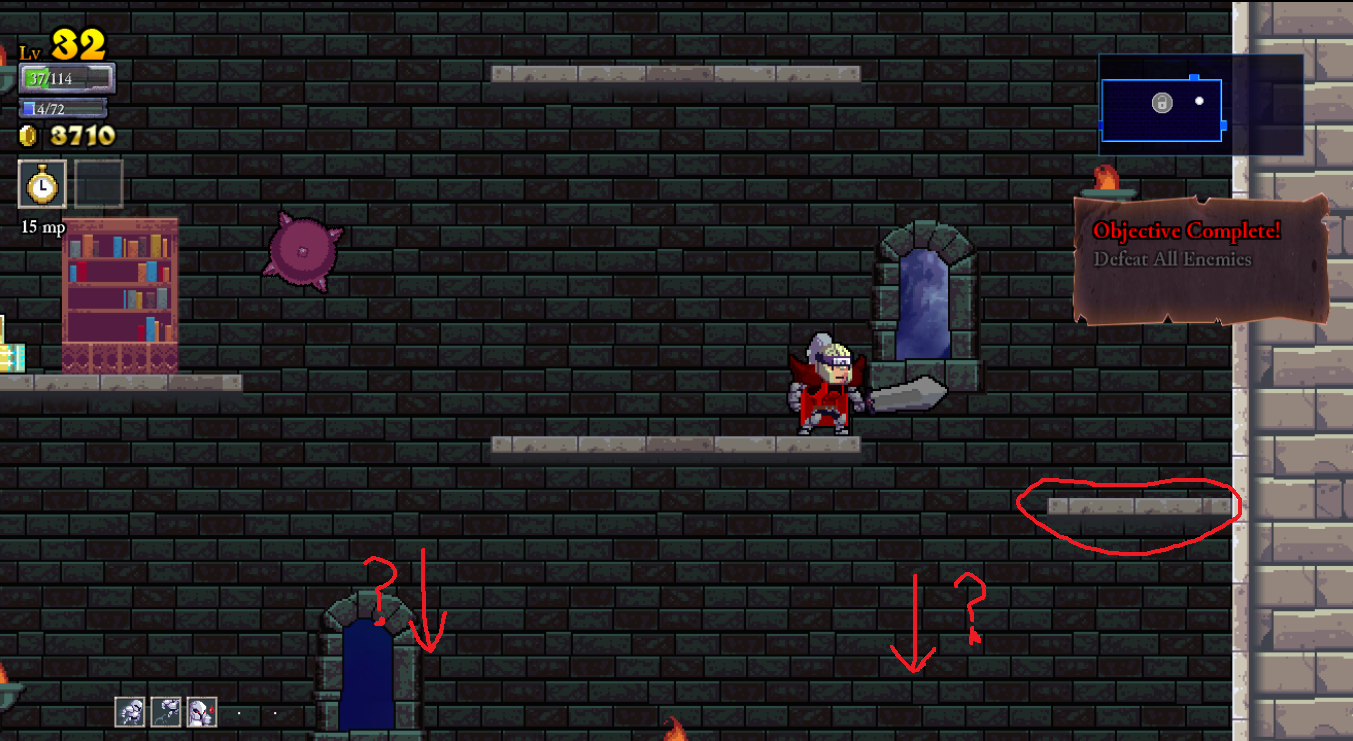 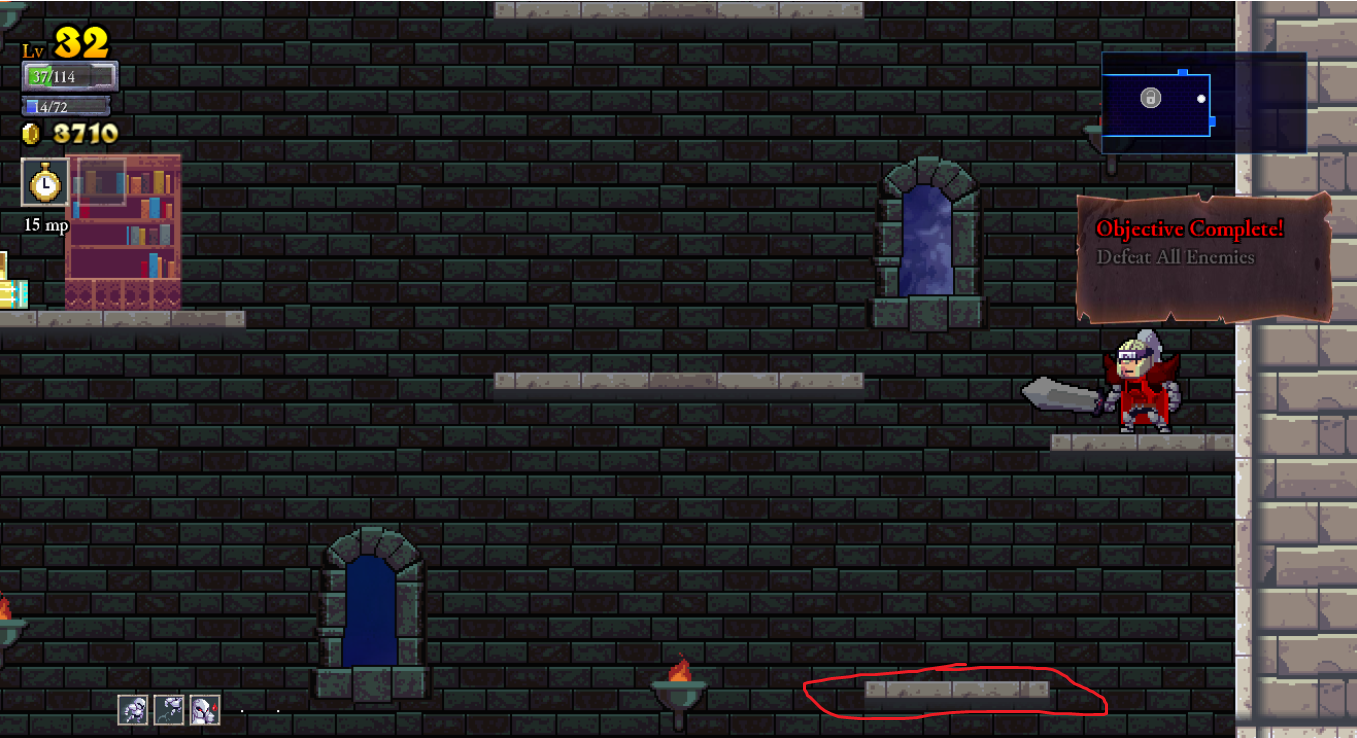 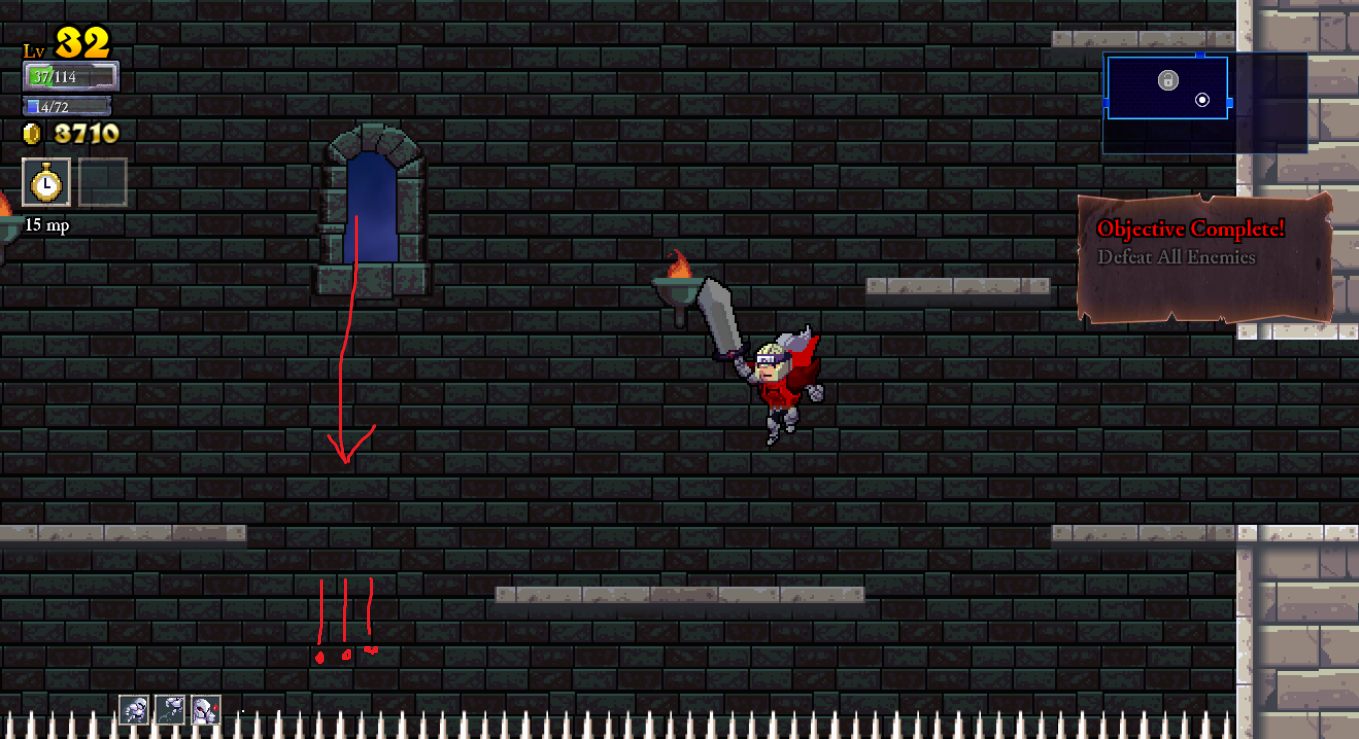 Pictures 2, 3 and 4: In an action-plagued level, the small platform in the right is used to hint the player about the safe route, discouraging a leap of faith to his left into the spikes.

Some platform dispositions rely on basic psychology or gaming concepts to hint the player about a potential danger. For instance, the level display in the following figures is totally discouraging the player from jumping into the void, and calling for his “cautious” mind state instead. Why would the platforms have such an awkward placing if it was not to avoid a greater danger below? 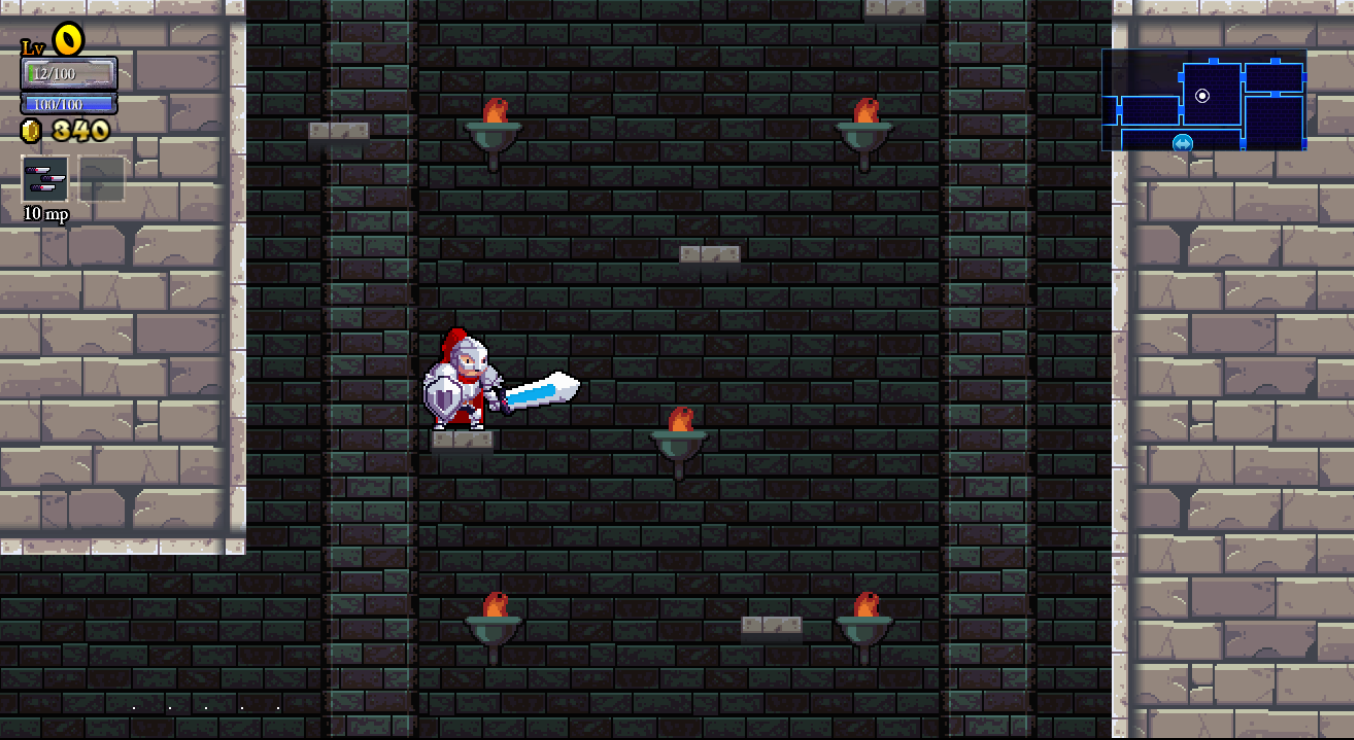 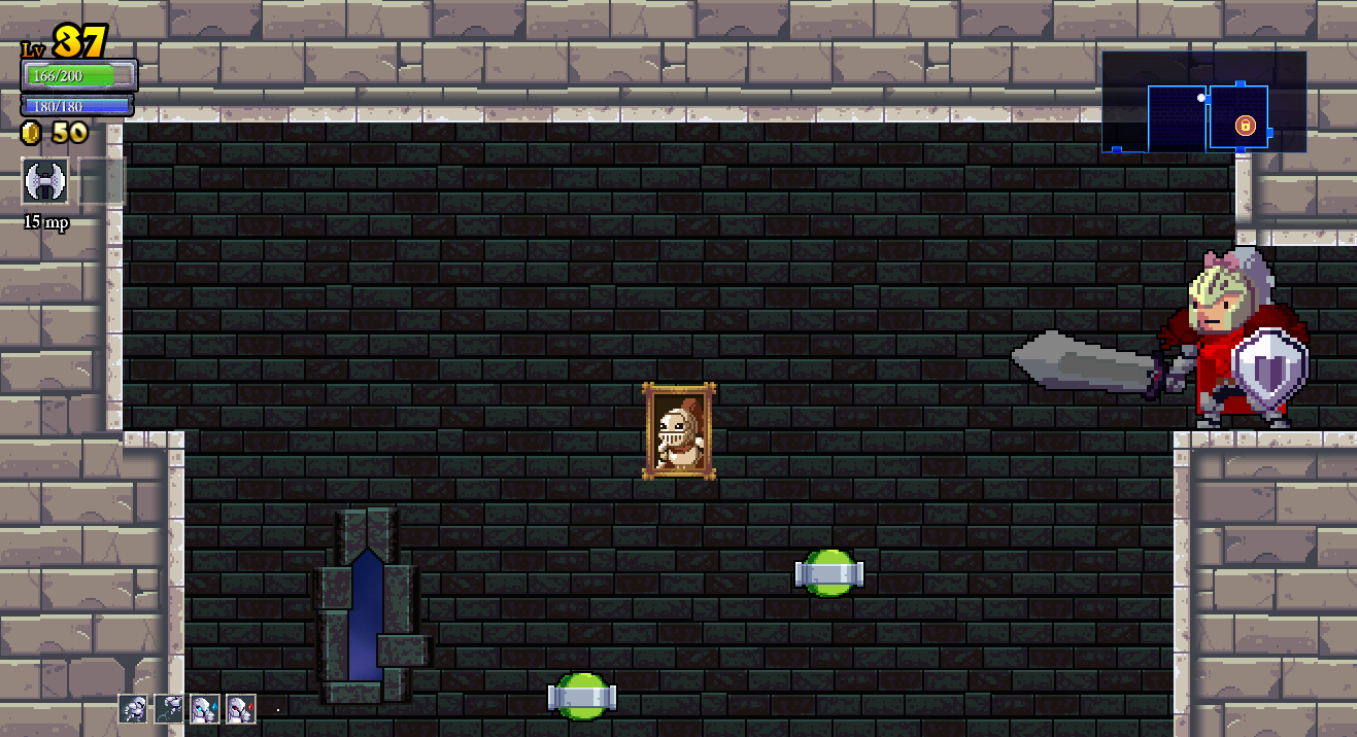 Pictures 5 and 6: In both of the figures above, the platform disposition encourages a cautious approach and skillful jumping to avoid a potentially dangerous leap. 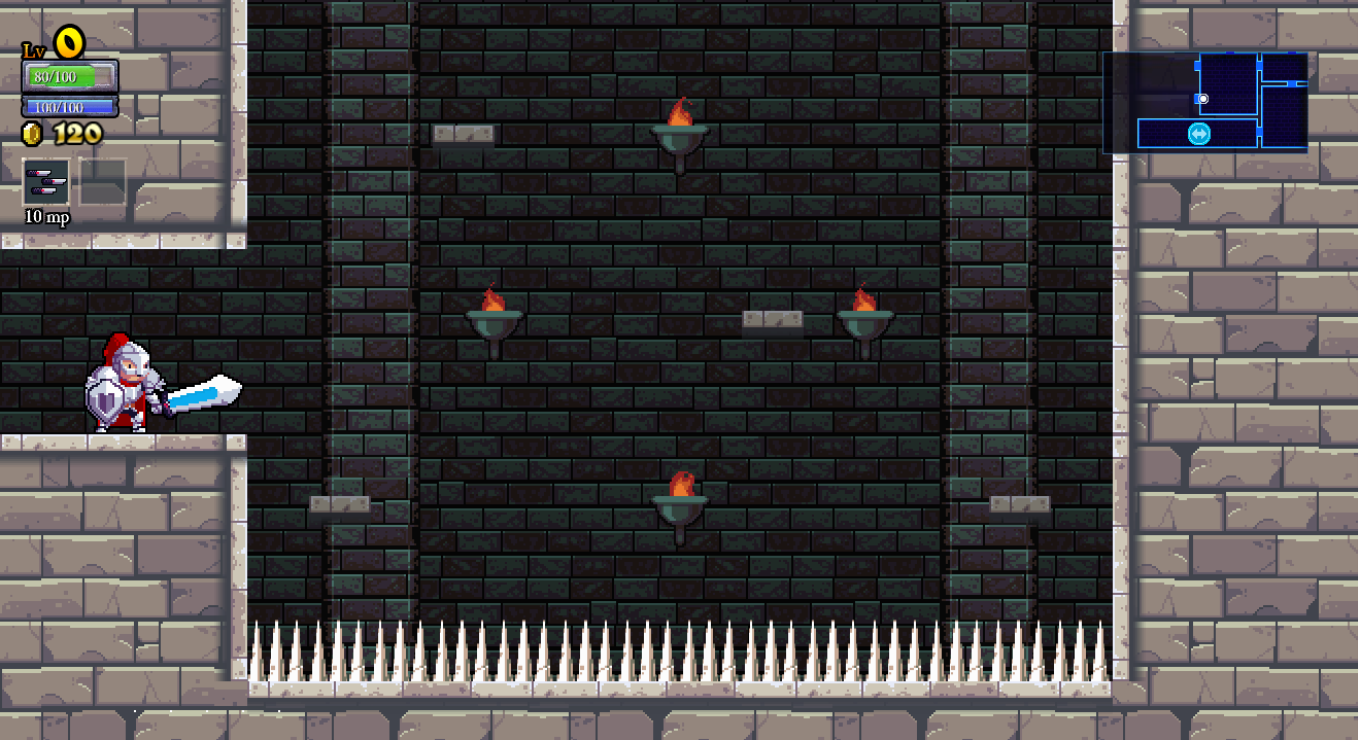 Picture 7: And in both cases the result was pretty much the same.

Rogue Legacy developers also use the player learning capabilities in their favor. Thanks to player learning, the leap of faith becomes a mechanic, in the sense that in some situations where the player is in a hurry a well-planned leap into the void could be the best option. This is only feasible after the player has gathered some basics about common platform disposition, which in Rogue Legacy’s case further increments the rogue-like feeling by increasing player learning relevance.

For instance, there are situations where the game plays with some upper platforms being way more dangerous than out of sight lower ones. In these cases, players forced to flee from a greater danger have to rely on a leap of faith based on his previous knowledge for a chance to avoid the damage. 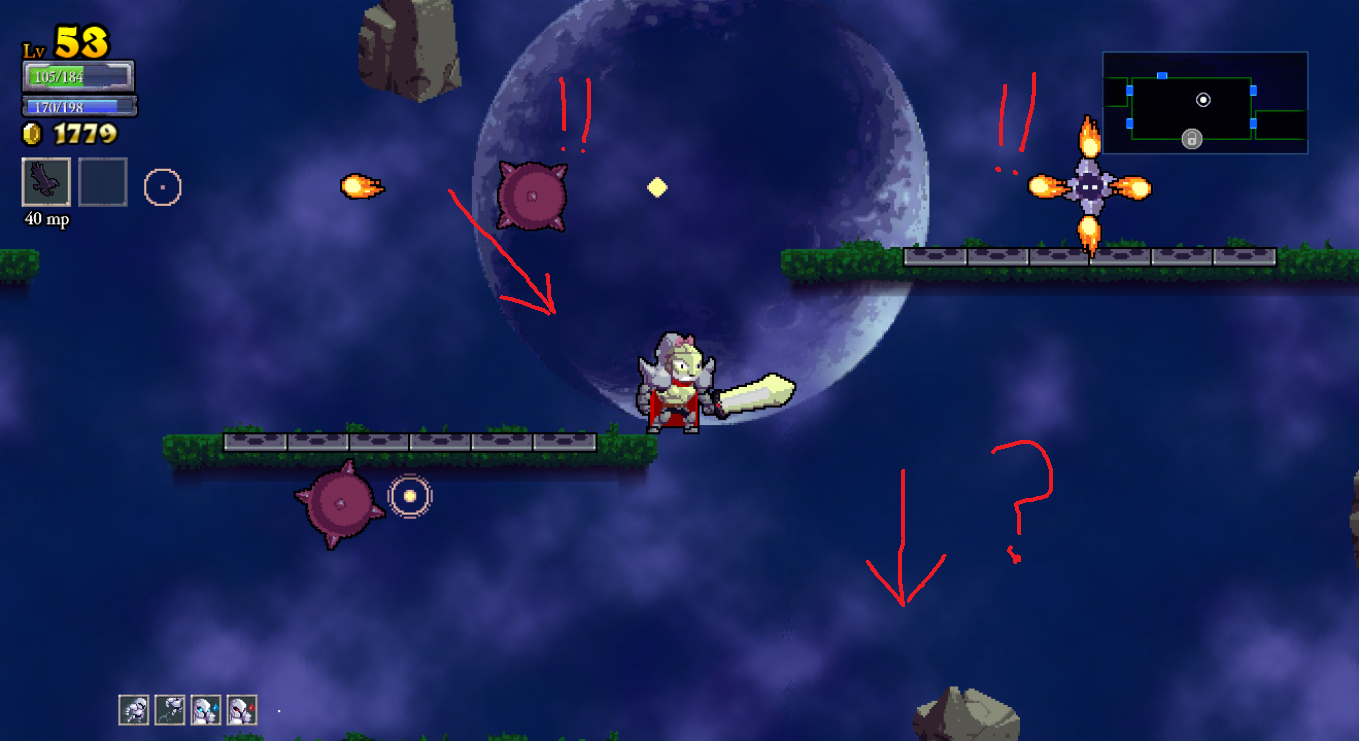 Picture 8: In the above situation, the player has to rapidly choose between a high-skill challenge in the upper platform or a leap of faith gamble into the void.

Rogue Legacy has three different ways of modifying a downfall trajectory, with the first one being simply moving the character sideways in the air. The other two have a bigger impact: one is the sideward dash, and the other one is the double jump. These two mechanics allow the player to greatly modify the falling trajectory, thus providing more flexibility for leaps of faith and making the game more dynamic. For instance, a player already in the late game is probably using dash, double jump, or even both, in addition to the level knowledge he has been gathering through the game. This altogether makes leaps of faith a gameplay element to play around when needed by the player, instead of a “risky” or boringly careful descent.

In addition to the aforementioned techniques, Rogue Legacy and other platformers use many other ways to provide down-scrolling information, such as the mini-map telling the downfall magnitude or carefully placed environment items revealing an out of sight platform. 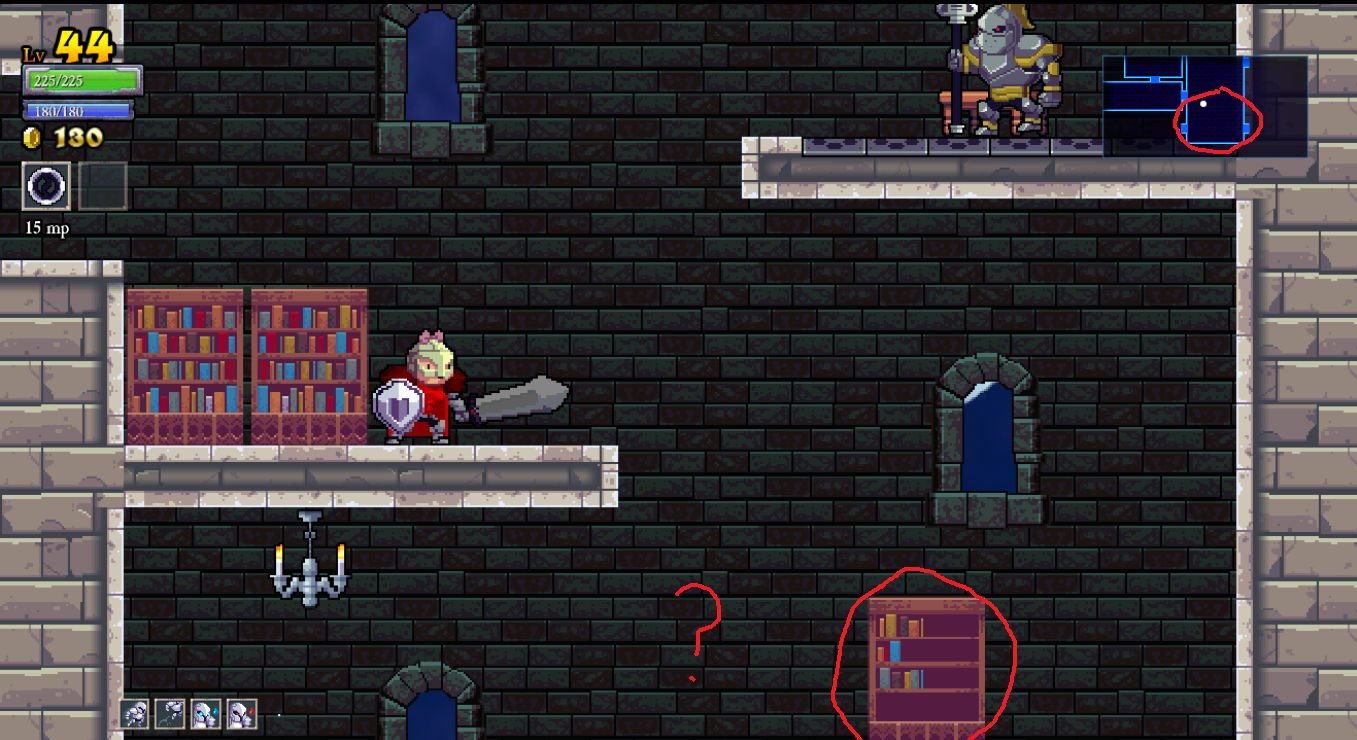 Picture 9: The bookshelf not only hints about the existence of an out-of-sight platform, but also provides an alternative standing surface. The mini-map also hints about the downfall magnitude.

As a closure, I would like to state that while none of these design decisions are groundbreaking, thanks to a wise balancing Rogue Legacy successfully manages to reshape a design issue or limitation into a gameplay element.