This article has also been published on The Astronauts website here.

I hope youâre still open to talk about the best games of 2014, and youâll allow me to join the conversation by offering my perspective as a game designer. Here are my best five games of 2014 (note I have not played every single game out there, although I did play a lot), and their best features.

5. THE SOUL OF THE EVIL WITHIN

I already wrote a little something on The Evil Within, so let me just mention one thing that I liked the most about this game: its soul.

Big modern AAA productions rarely feel like they had a captain. Theyâre often faceless or indecipherable when it comes to responsibilities. If I see Creative Director, Narrative Director, Story Director and Design Director in the credits, whom do I thank for the memories? One could answer "all of them" if not for the fact that such democratic development process often results in games that are competent, but devoid of personality.

You wonât have that problem with The Evil Within. It is a Shinji Mikami game. 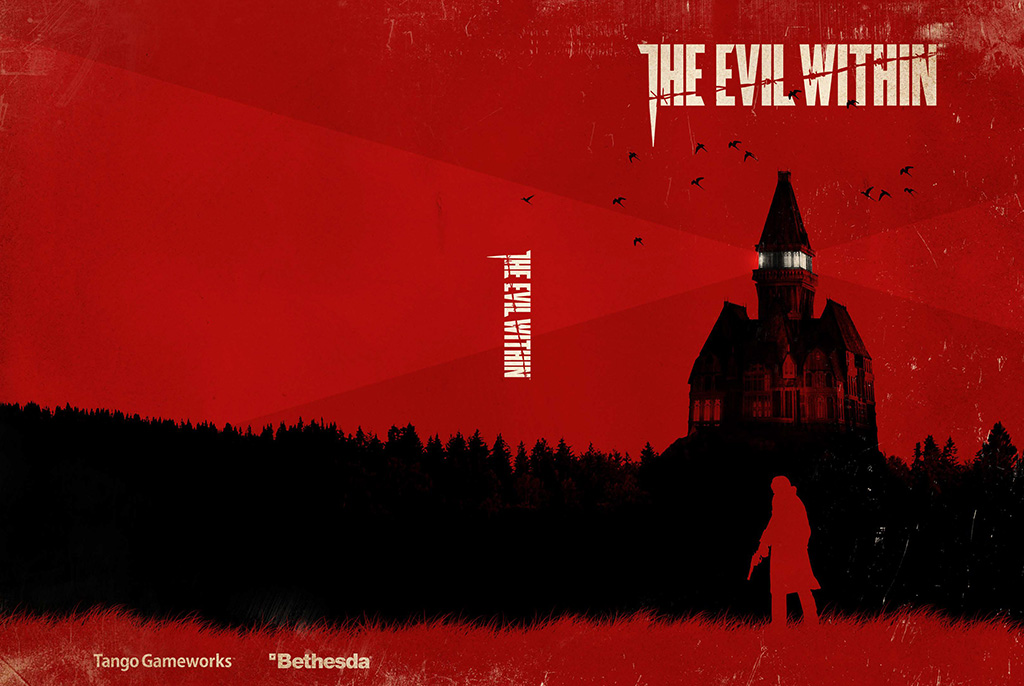 Obviously, I pay my respects to every member of the team, you all contributed and helped give this game a soul. I am just happy that I can easily feel the unstoppable madness â hey, the game is called Psycho Break in Japan â of its director.

4. THE GENIUS OF BLACKWELL EPIPHANY

Here is an inconvenient truth for game designers: you can make a deep, emotionally engaging game in any frame work or template, be it a real-time strategy or a puzzle game. Sure, with some templates itâs harder, but itâs always doable.

All it takes is the creatorâs talent.

On the surface level, the very construction of point and click adventures makes them unable to offer a proper narrative experience. Except when youâre Dave Gilbert. When youâre Dave Gilbert you take this mess and turn it into one of the best gaming series of all times. It felt bittersweet to play the final episode this year: I wanted to know how it all ends, but it didn't want it to end. 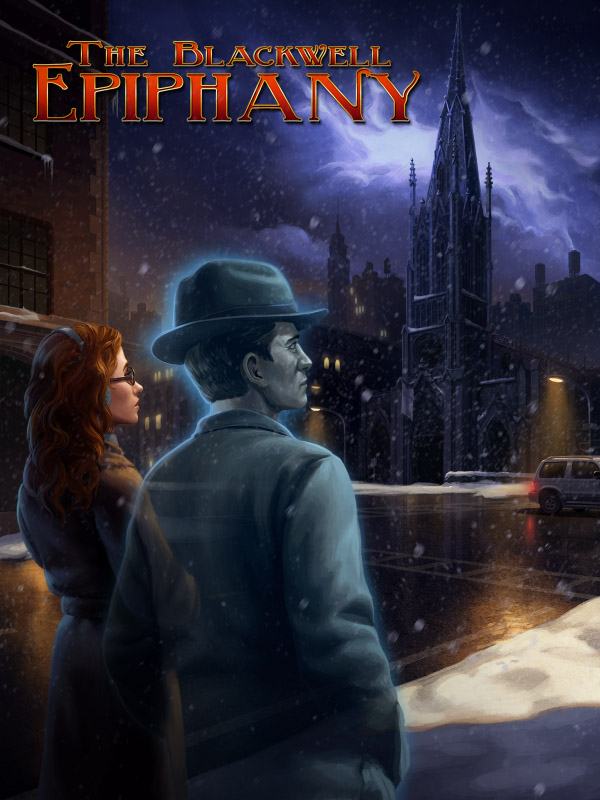 Some people give this series a pass due to its lo-fi graphics, but itâs a mistake of epic proportions. Like refusing to listen to Sinatra sing to just a piano, without a big band behind him.

Playing Blackwell series was a joy to me both as a player and as a designer. As the player, I got a cool story full of memorable characters I deeply cared about. As the designer, I was able to study the narrative symbiosis of the story and the mechanics, and the artistâs hand tweaking the challenge knobs to just the right level.

Which is impossible, because weâre all different and whatâs hard for me might be easy for you â¦and yet here we are, with a proof that nothing is impossible with an insanely talented creator at the helm.

Sure, Far Cry 4 is mighty impressive from almost every angle. Its emergent "shit hits the fan" systems are second to none, and itâs an ode to playerâs autonomy and competence.

But what made me smile the most was this: 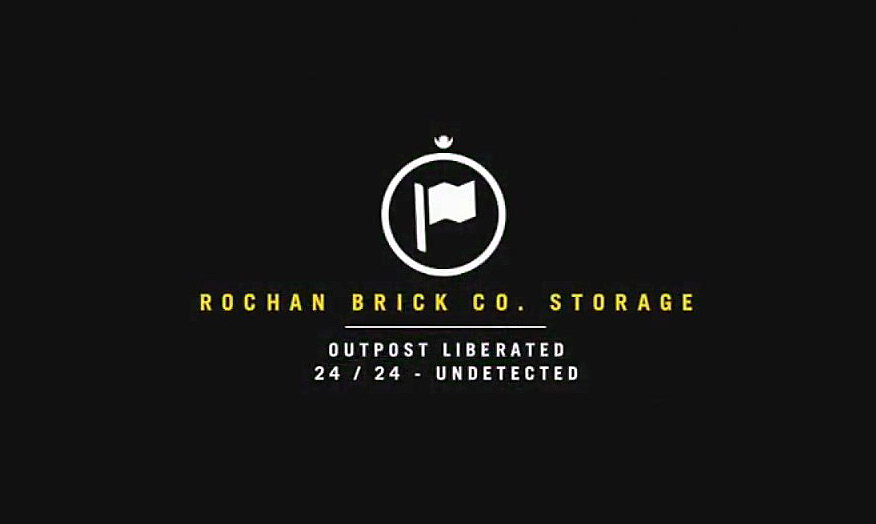 Is there a meaningful extrinsic reward for liberating an outpost, the true hero of the game, without being detected? Maybe something as banal as an achievement? Nope. Thereâs one for not triggering the alarm at one outpost â which is much easier than âundetectedâ â and thatâs it.

And yet the magical âundetectedâ word pushes people to do this: 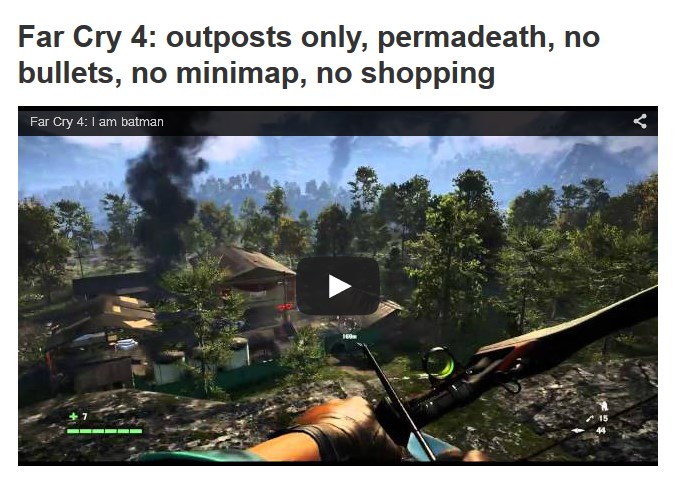 Note how Far Cry 4 never applauds you for liberating the outpost Michael Bay style, which can also be fun as hell. âUndetectedâ is the only thing it whispers approvingly. And it exactly because itâs a whisper that so many players go for it. Itâs the right balance between the obnoxiousness of Assassinâs Creed and the overwhelming freedom and pointlessness of the solo play in Day Z.

The Far Cry 4 nudge a gentle extrinsic push to send the players on the quest for intrinsic rewards, and itâs a beautiful thing.

The Holy Grail of narrative games is a template.

This may sounds odd, but creators actually work better within limits. Give the man an empty page and ask him to write a story on anything they want, and theyâd hesitate and maybe even get a writerâs block. Ask them to write a short story on a man who could pass through walls and theyâll quickly propose five different takes on it. 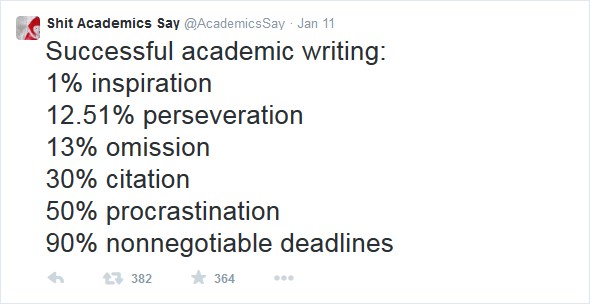 Anyway, so writers, composers, film directors â they all work within certain limits of the template of their art work. When you make a movie, you know exactly what the template is: itâs going to be a 1.5-3h long series of events presented in TPP/FPP form in which there are constant teleports in time and space between cuts. Yes, a movie is a certain template for story-telling. A book is one too, and a song can be one more.

To say that a video game also uses a template, however, would be wrong. Yes, there are common elements like: itâs digital, itâs interactive, etc. â but itâd be like saying that any images and words together equal a graphic novel.

Thatâs why video games have their own templates, called âgenresâ for some reason. Itâs odd. A western, a romantic comedy, a thriller â these are genres. But an RPG or a shooter or a point and click adventure do not look like genres to me, they look like templates. And then within that template you can have a genre, e.g. a comedy shooter like Call of Duty. Because that writing and these stories cannot be serious, right, guys? Wink, wink.

Itâs just semantics and yes, I know that the word âgenreâ can limit the division to the form aspect only, but the point I am trying to make here is that games are way too different from each other for us to claim they all use one form template like movies or books do. We cannot really say that Phoenix Wright and Minecraft use the same template.

The search for the Holy Grail, the template for story-telling games, has a long history. We had text adventures, we had point and click adventures, we had 3D explorers. Other templates lust after stories too, be it shooters like Bulletstorm or open world action adventures like GTA.

All these templates have their shining qualities, but they have their problems too. The biggest one being the inability to consistently maintain the synergy of presence, immersion and engagement â even if the game itself is perfectly executed. And thus the search continues.

The Telltale Template (Telltale Formula, if you will) is the latest finding. It is based on the old idea of the infamous âinteractive moviesâ, but with enough changes, additions and improvements to lose the stigma and stand tall on its own.

Is it the Holy Grail that the narrative designers so frantically search for? No. But itâs a damn proud chalice nonetheless. 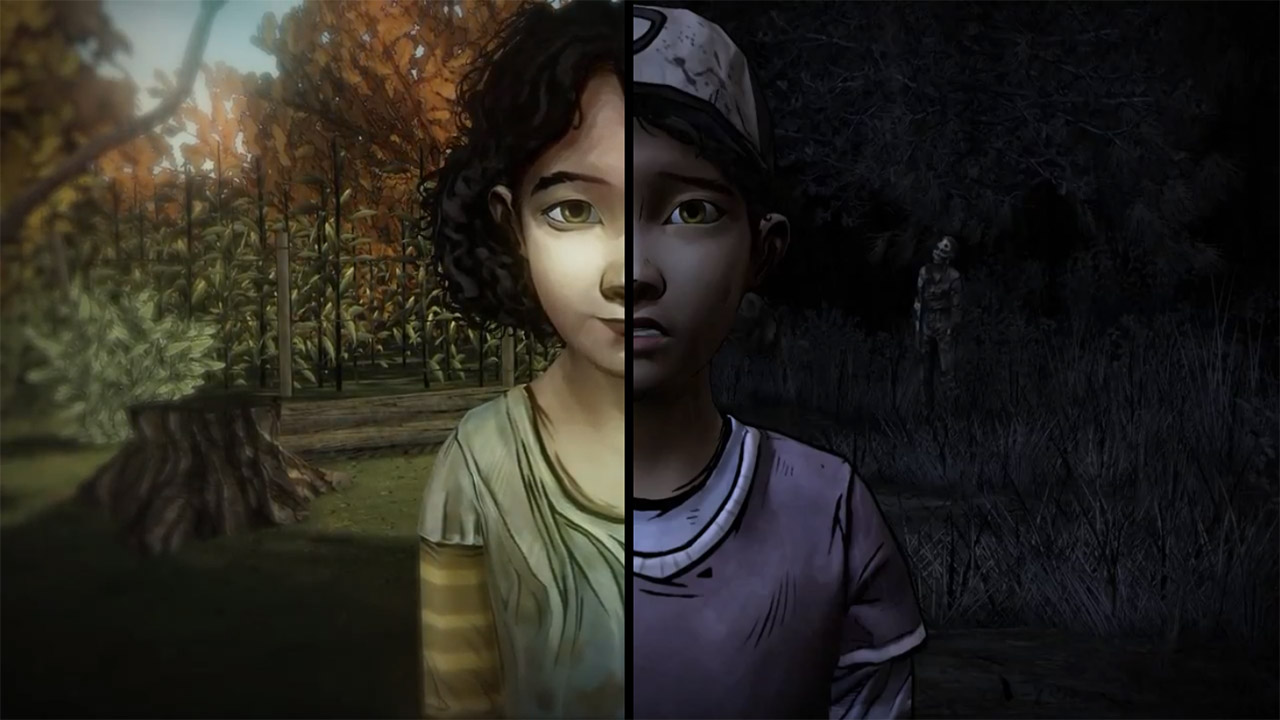 Since itâs a celebration, I wonât focus on what does not work quite well with this template. But what works is glorious: the template allows the developers to focus on the emotions of the story, on the connection to other human beings, on experiencing worlds weâd never be able to experience otherwise, on making unforgettable memories â and all that in one of the wonderful languages exclusive to video games.

Itâs a pleasure to observe how Telltale keeps on improving the template. To the untrained eye, these might be subtle changes of the righteous "if it ainât broke, donât fix it" kind. But for me they elevated the formula from "itâs nice" to "one day, I want to make a game like that too."

Thereâs no stopping Telltale. From a little studio making niche adventures they managed to become a powerhouse that nearly everybody loves dearly.

Oh, and if you think itâs because of the licenses they have, then can I remind you of The Walking Dead: Survival Instinct? So no, theyâre successful simply because they produce fantastic games, period. 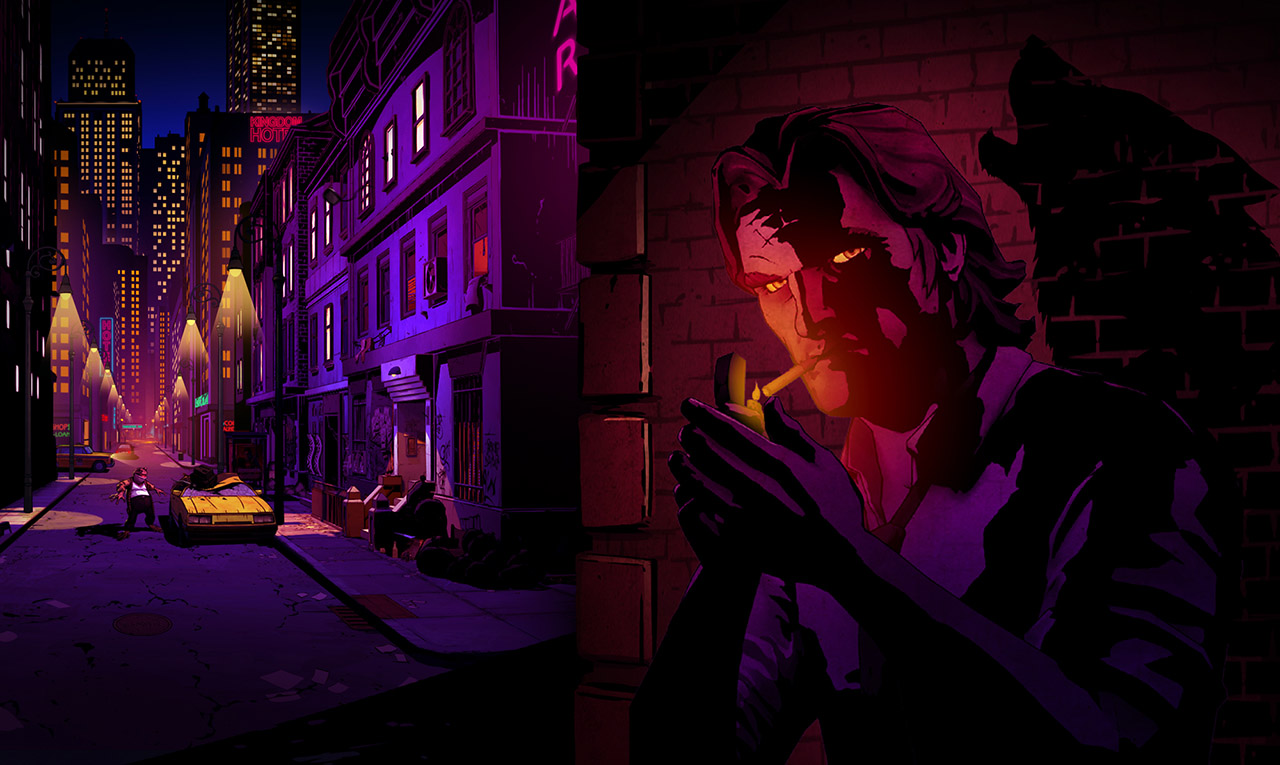 Cannot wait to see how the template keeps evolving in 2015.