Between Realms: what it was and what it had become 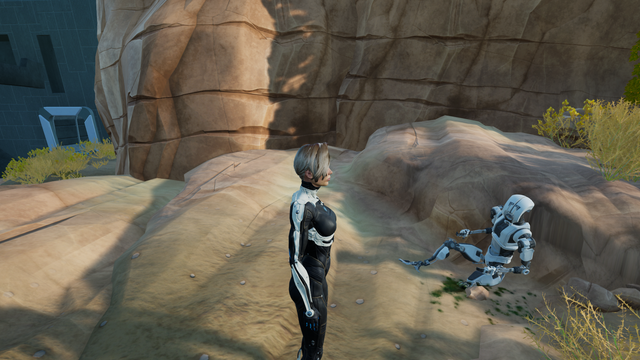 Hello! We are Ukraininan indie game studio Ovva Games. We would like to introduce to you our beloved child, the game Between Realms, and tell about its history and development.

At first we have to tell how this project emerged at all. All developers are kind of dreamers, and we are not an exception. Each member of our team was such a dreamer from the very youth - and, playing a lot of different games, we dreamed of the times when we will have the opportunity to create our own ones.

We grew up and our lives have changed. We got into business and other serious adult things: cars, travels, families. Once in the middle of all this we remembered our childhood dreams. We gathered and began to make a new video game to release on Steam. Because one can have a penthouse on Piccadilly Street, new iPhone and the latest model of Lamborghini but not be happy anyway, simply because his old dreams didn't come true. Psychologists call such things “uncovered gestalt”

Since most of us were fond of science fiction and adventure games, there was no problem of the setting choice. So, we began to create a 2d platformer game in sci fi setting, a kind of Metroidvania, but with a couple of original ideas in terms of mechanics.

None of us wanted to become new Hideo Kojima (and none of us didn’t) and, of course, we didn’t expect that one day the things we do would be compared to such projects like Mass Effect, Halo 2 and Borderlands (well, this actually happened). We were just doing what we love, without a purpose to change the world and that was it. 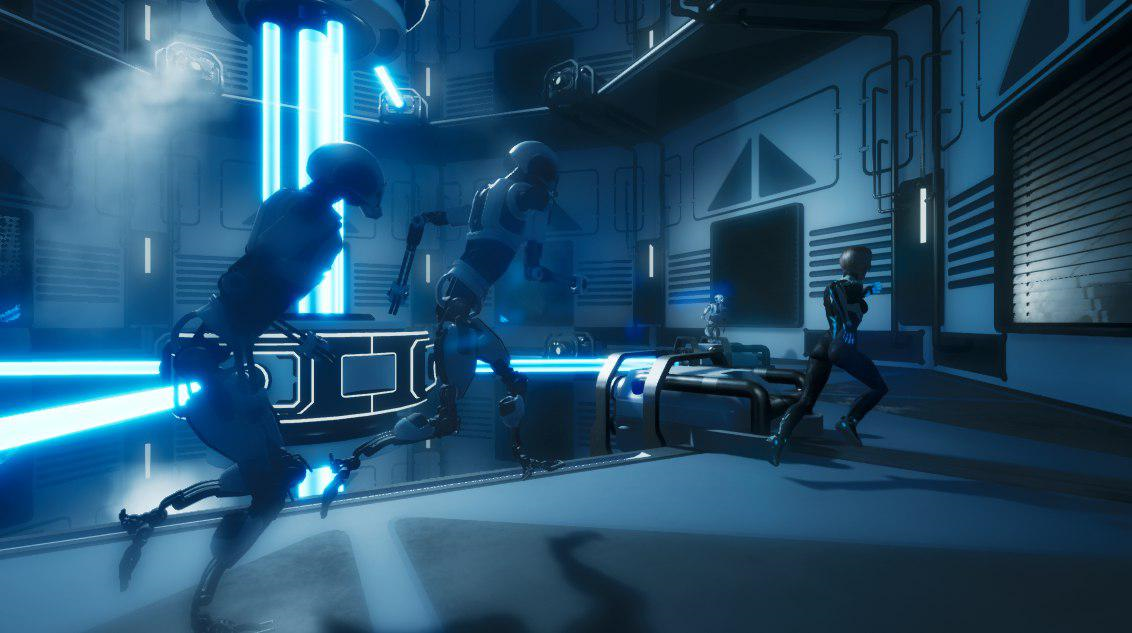 After the game was completed, we thought: “What if we will show it to the world still?”. And in the year 2018 we went to Devgamm Conference where presented our project to a wide audience. 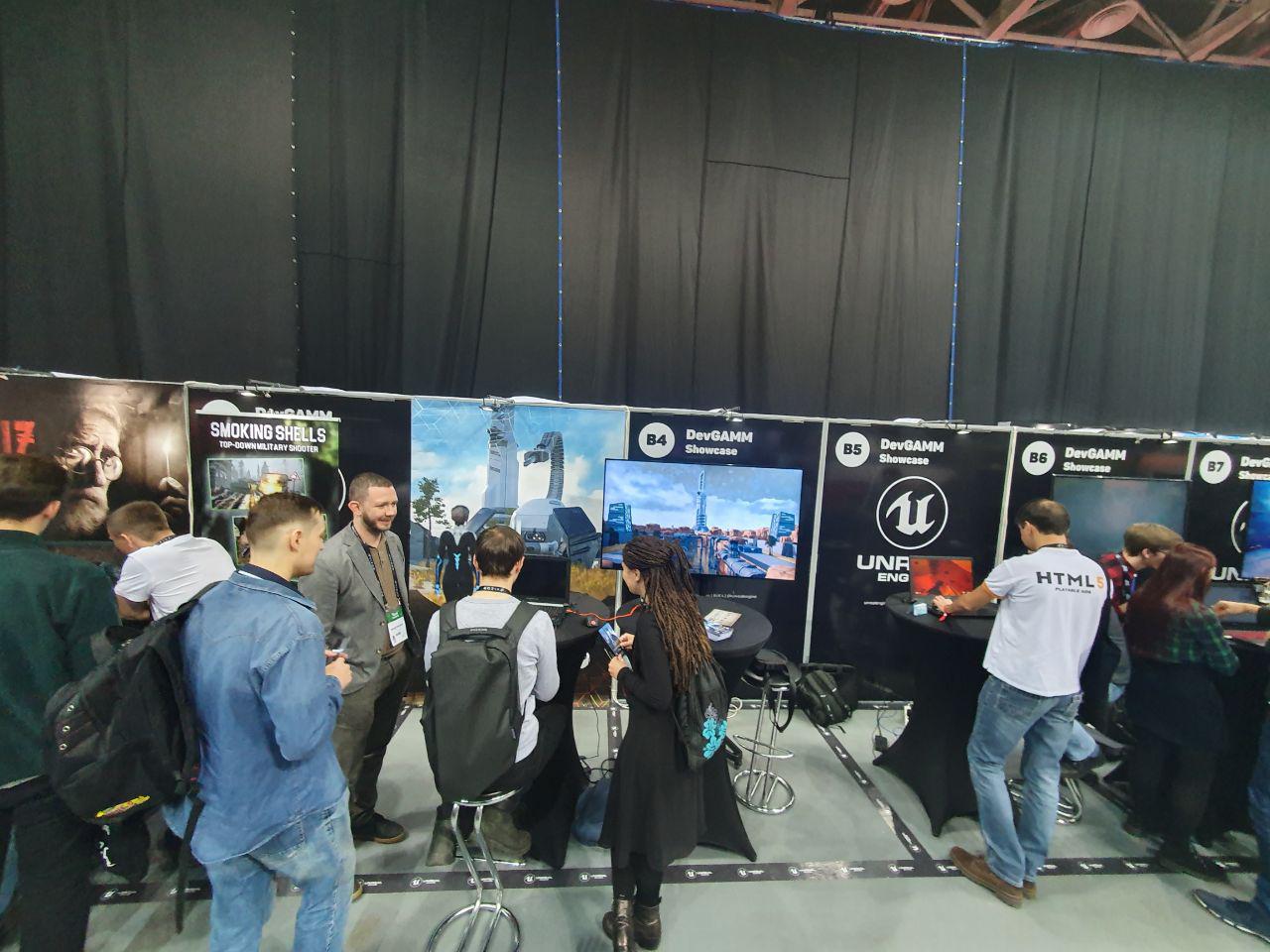 That was a pivotal moment. We made the game for fun and to prove ourselves as a developers, but we didn’t dream to break through into big industry. But there, on Devgamm we saw with our own eyes, what this industry really is. It was the magic. And it enchanted us.

There were people on the conference, who explained to us that the format of 2d platformer is too tight for the underlying idea of our game. It made us think: what if to make a bigger one? We have the plot, we have the core mechanics, we have the team… and now we also have this eagerness to change the world! So why not? And soon after returning home, we began to make a new project, based on our previous ideas: this time in full 3d, with an expanded storyline, new music soundtrack and professional voice overs. The result was that what is now known as Between Realms. By the moment we almost completed the development of this game and are proud to show you this video showcasing its main features. We owe a lot to all the people who supported us throughout the way to this point, all those commented our content on social networks and subscribed to this site. We appreciate your support and we will not disappoint you with the final product. 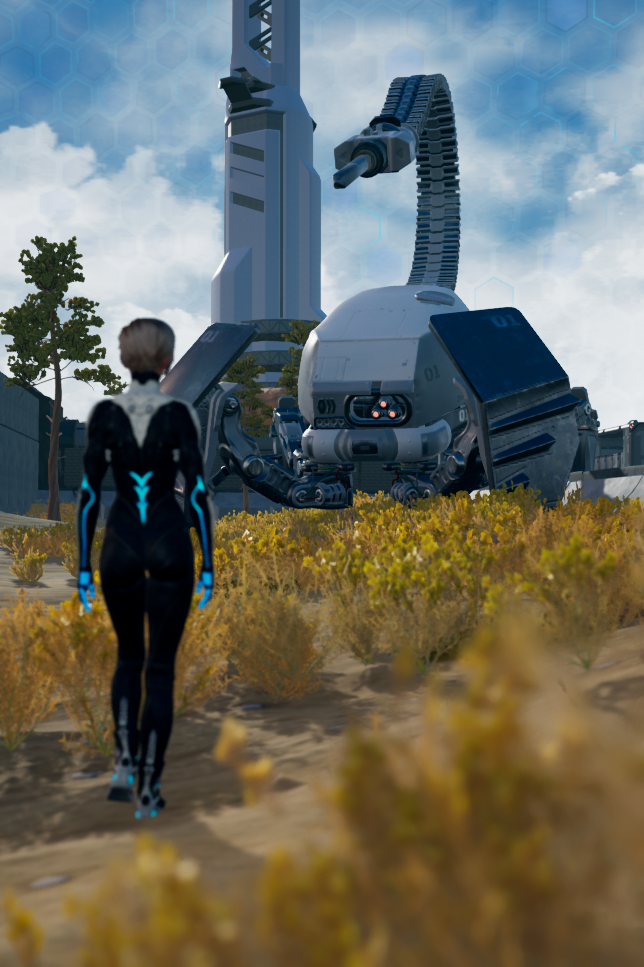