Kickstarter and Games in 2019


A year has passed and it is time again to look at how the Kickstarter landscape for games has evolved over the past 12 months. 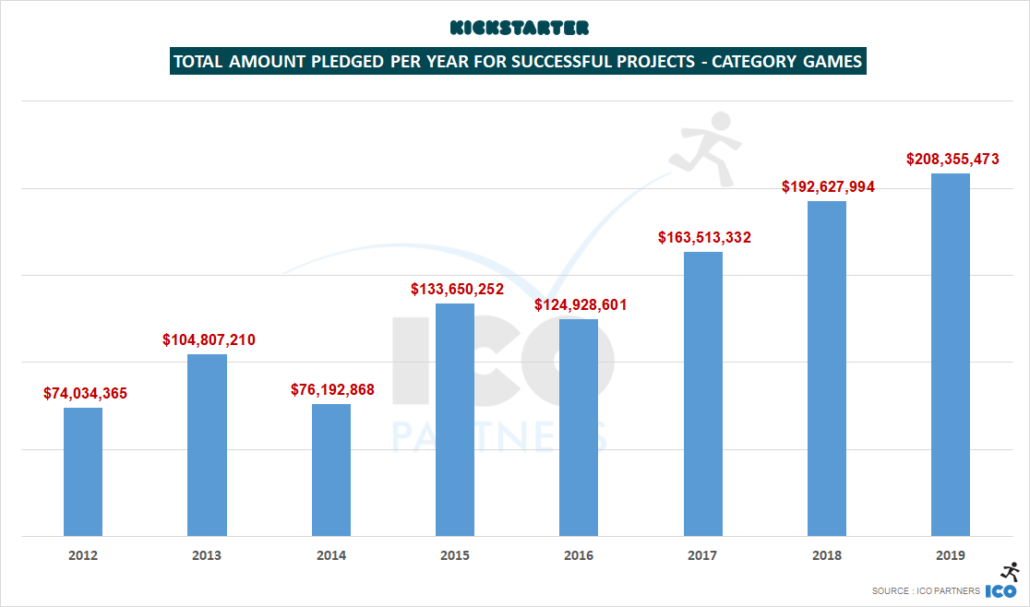 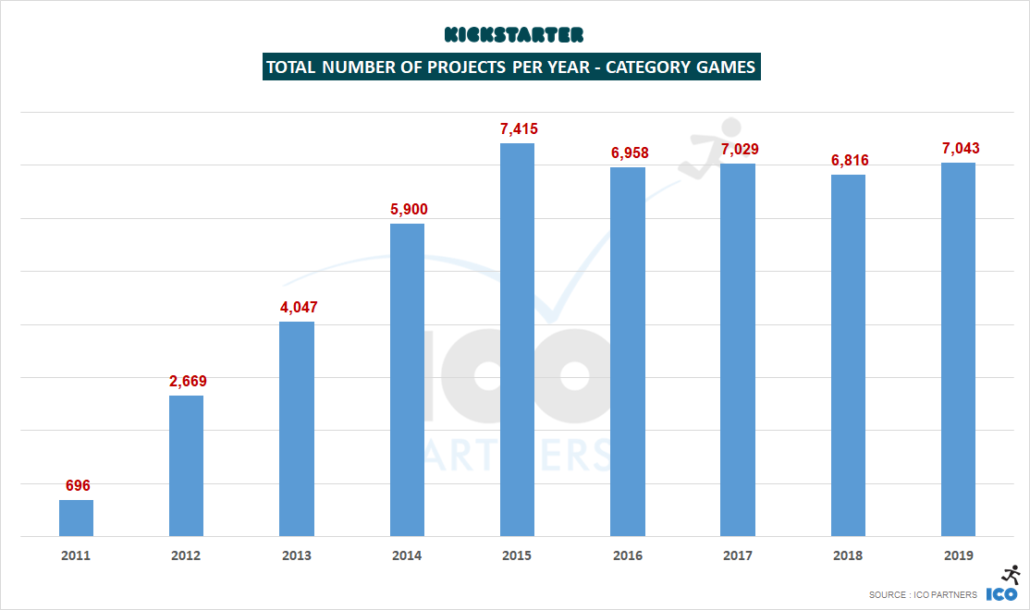 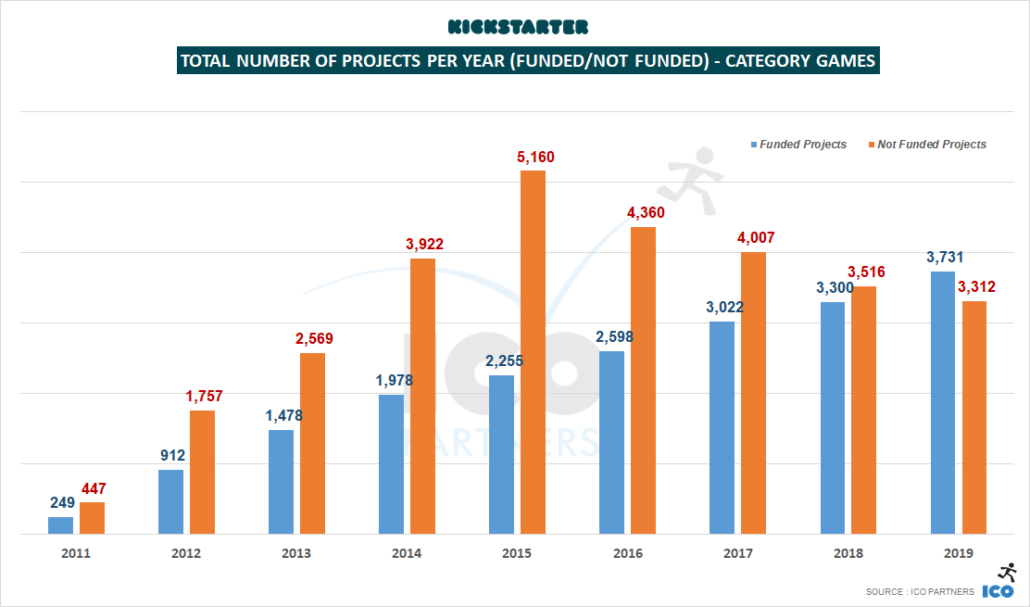 Tabletop Games are leading the charge 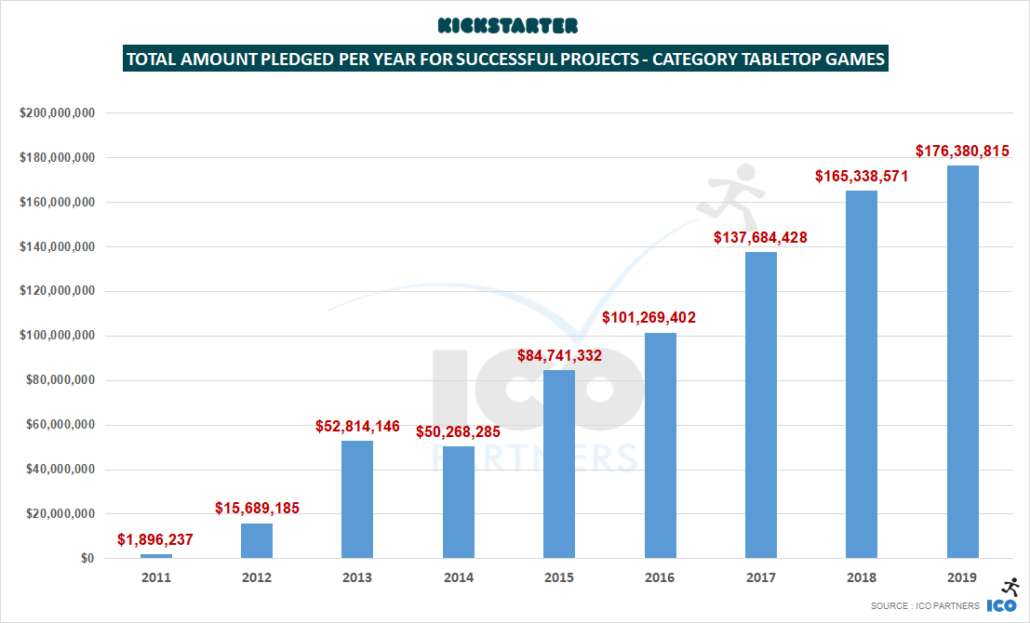 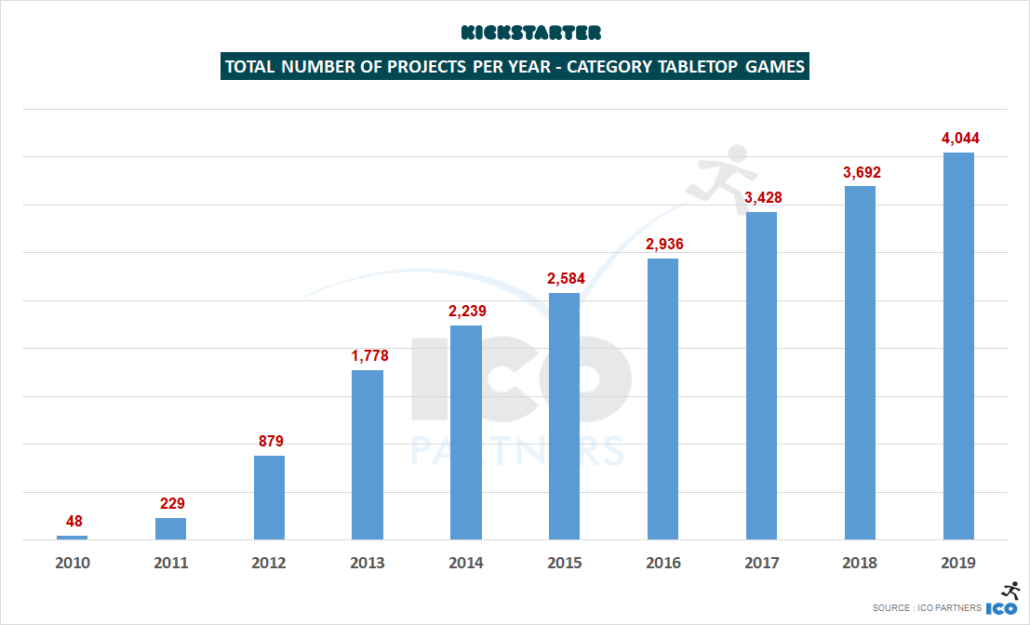 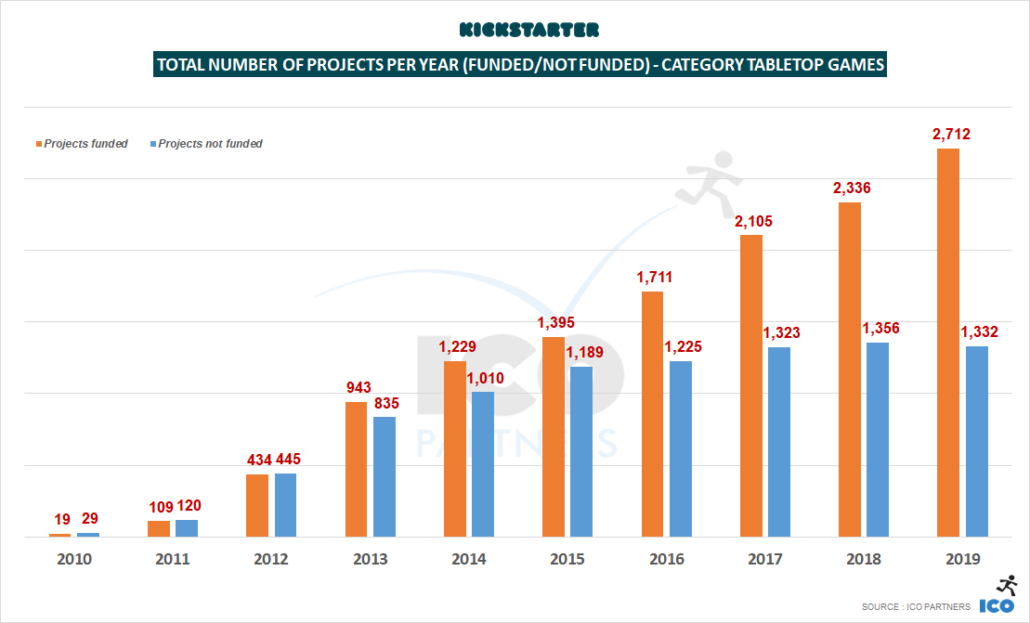 Most of the growth is again through Tabletop Games projects: 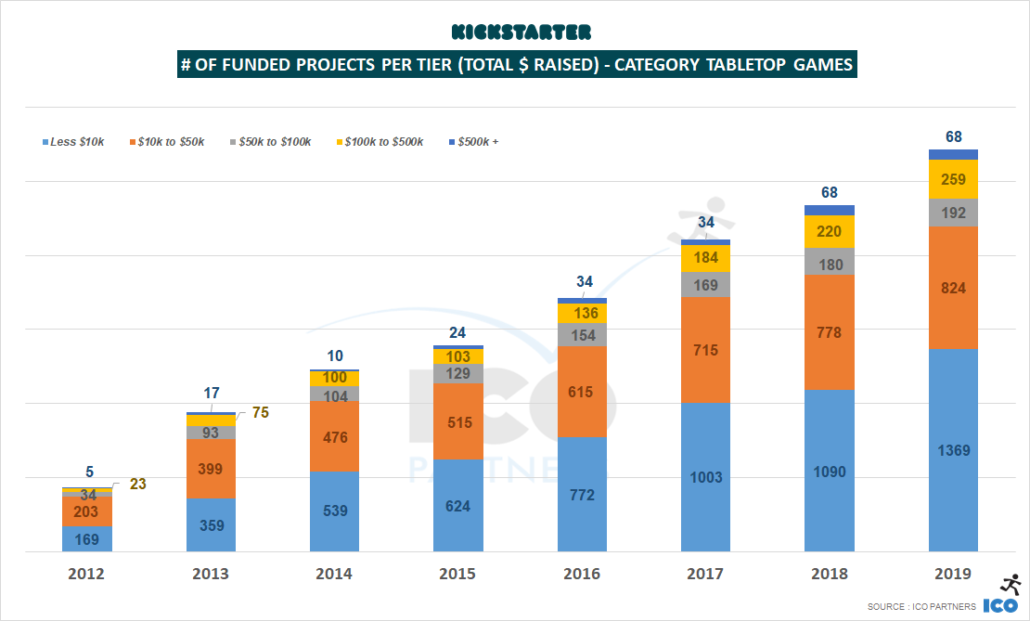 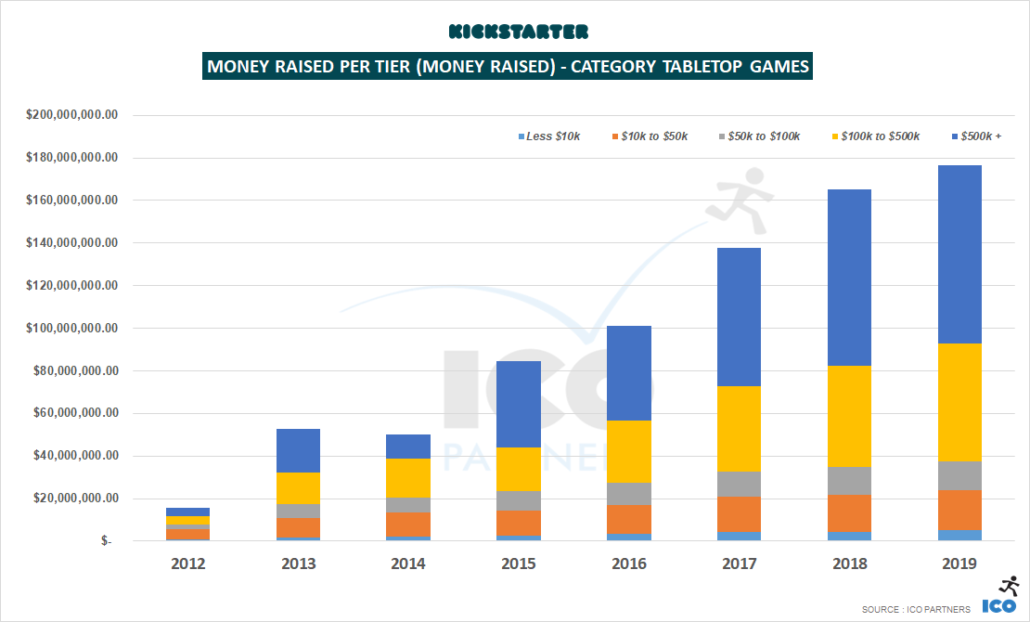 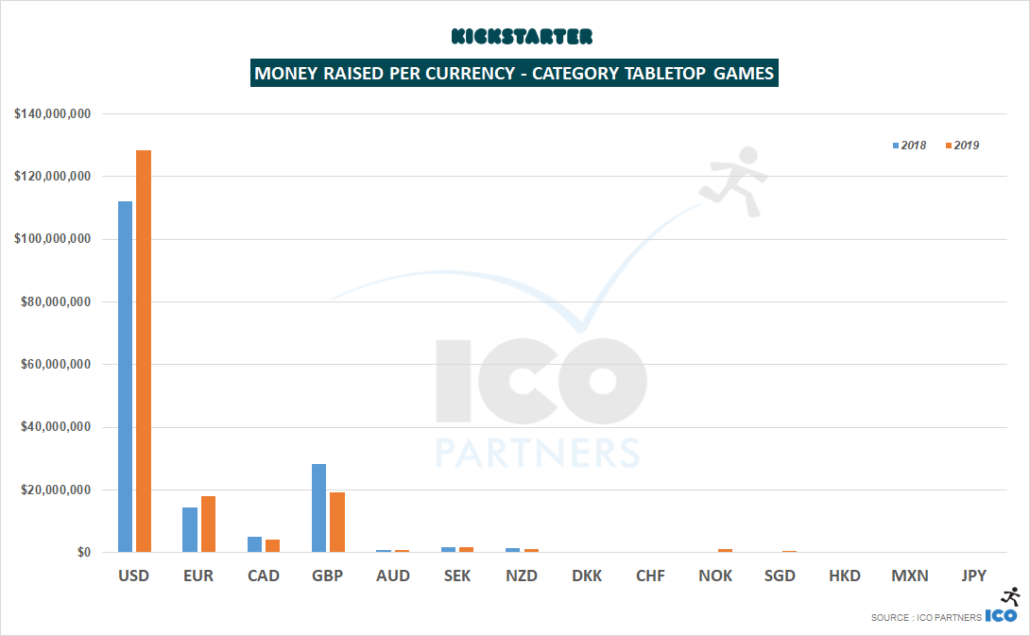 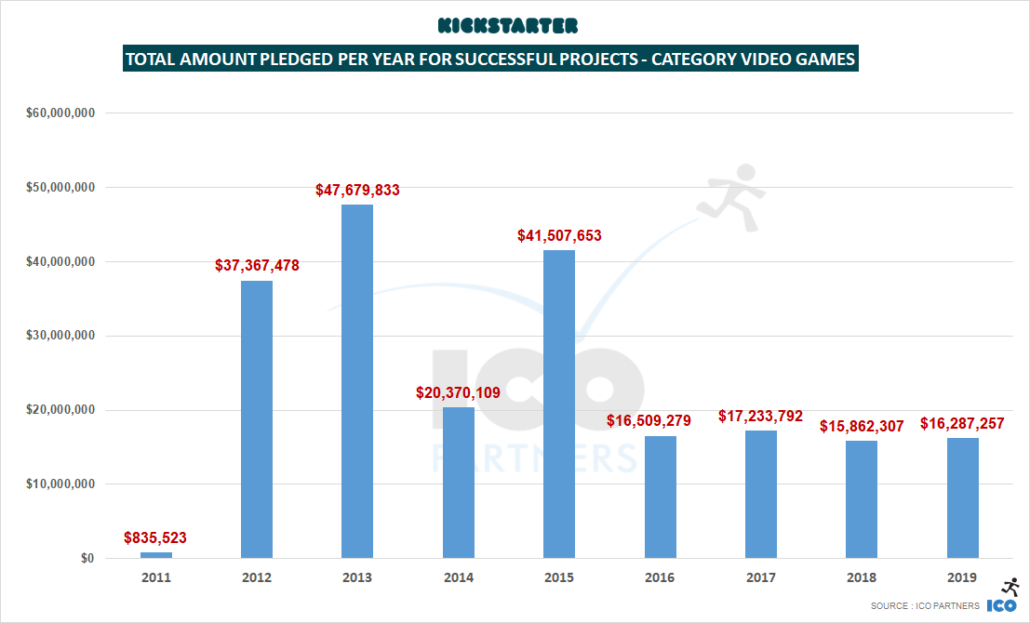 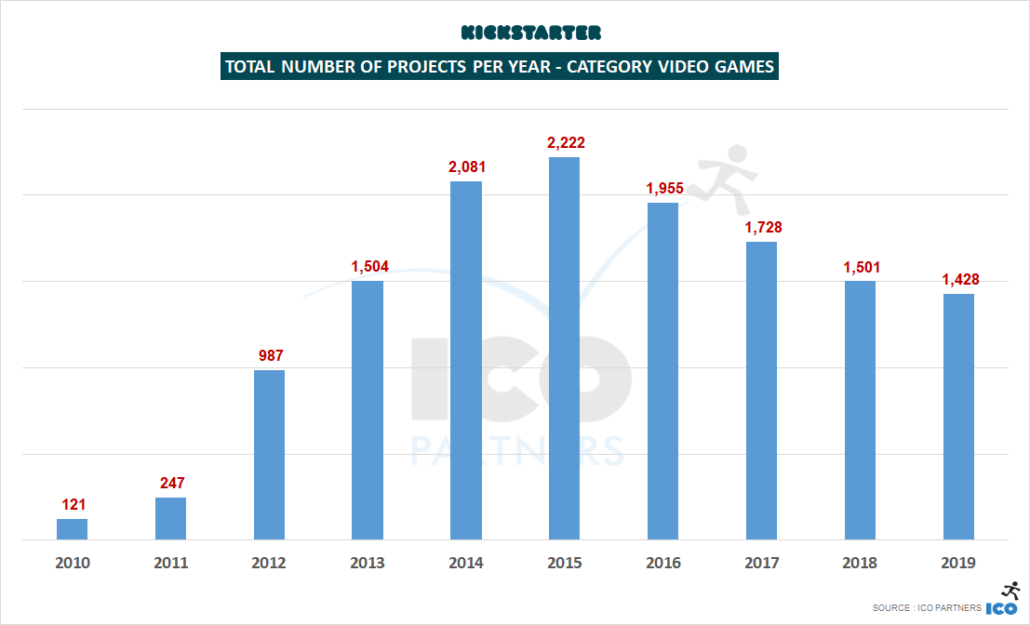 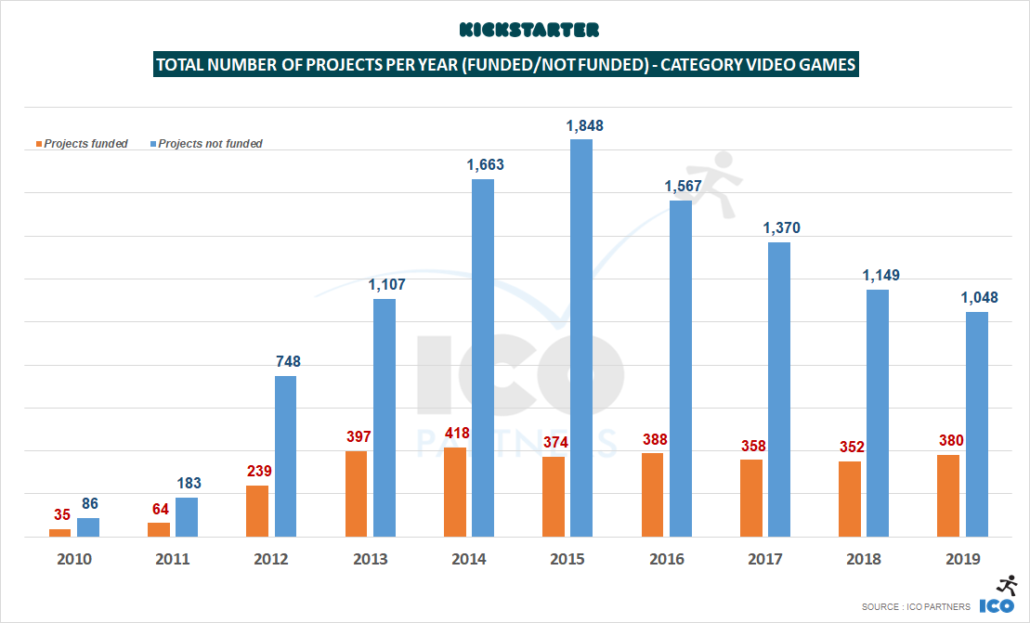 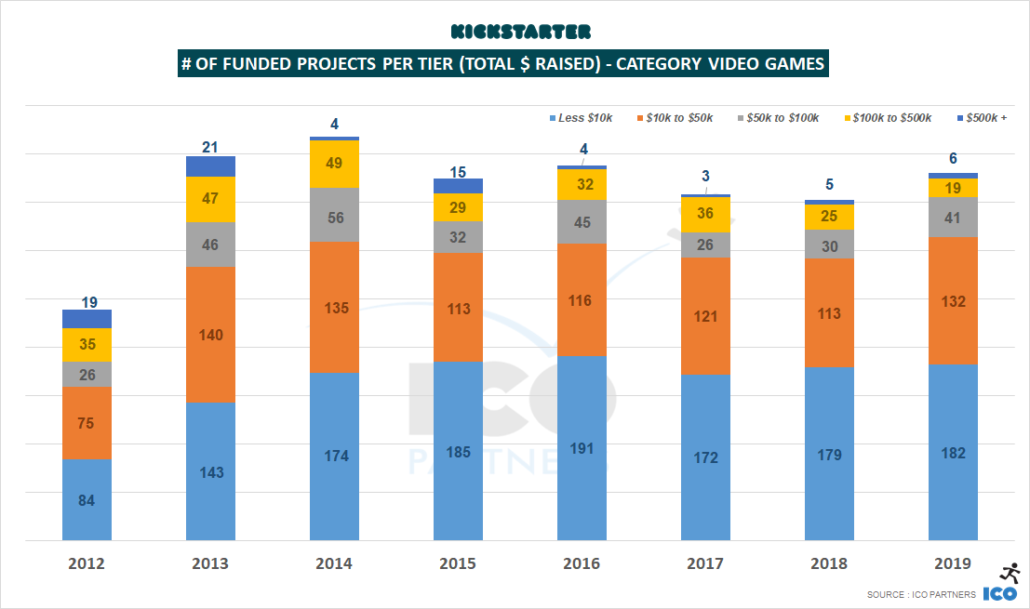 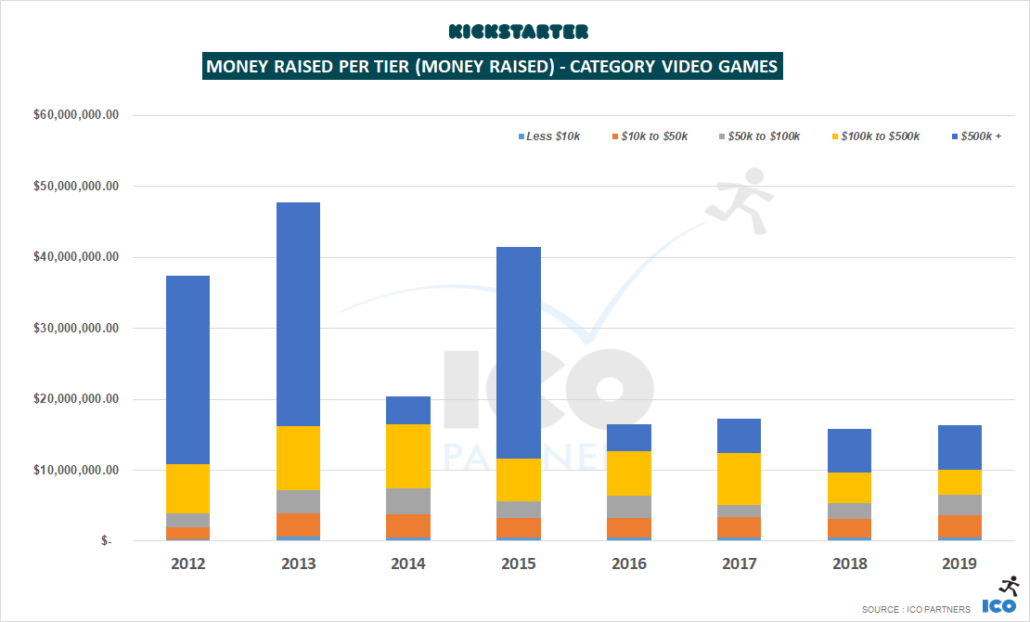 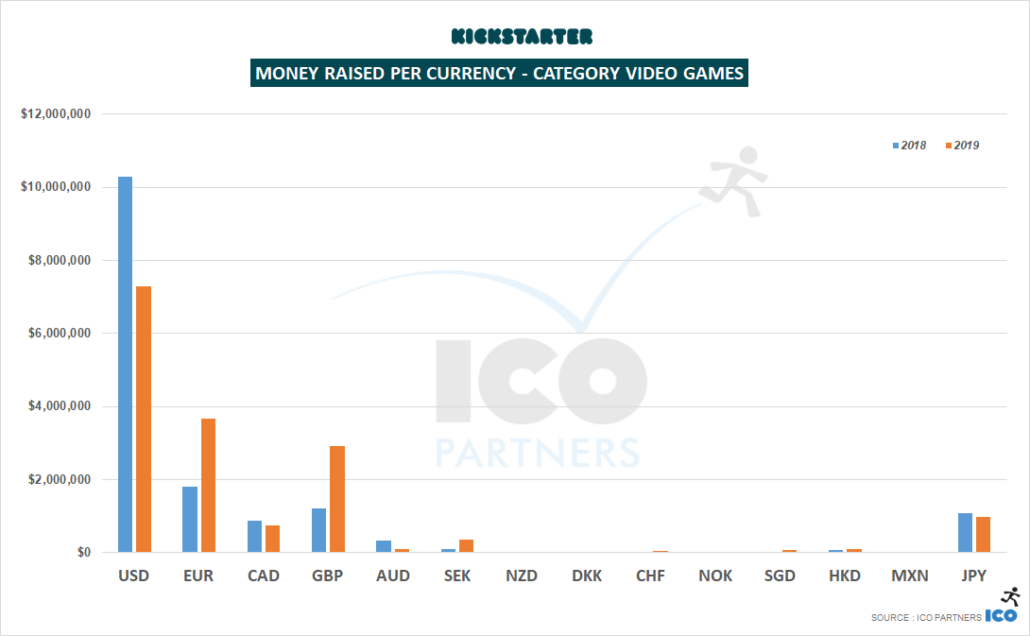 A trend specific to the video games category, when compared to tabletop games, is the weight the different currencies for the successful projects.

I will have more insights to share Monday next week on the topic, as I will be speaking at the Big Screen session of PG Connects in London!