Anatomy of a Failed Kickstarter

It's a bit of a truism that people tend to share success stories, but really learn more from failures. The games industry is not immune to this, and even though we all know what an average hit rate is for a studio; we don’t really hear a lot about the untold masses of game devs who are trying their best, but still fall short. Now it’s my turn to put my money where my mouth is and tell you all how my Kickstarter failed, where it went wrong and what could have been done differently.  During the journey I will share every last shred of data I have to give you a behind the scene look at the campaign.

This will be a three-part series, as there’s a lot of information to sort through. The first part will talk about all my preparations and strategy running up to the campaign, the second on the launch and traffic data and the third on the end of the campaign and the conclusions/lessons I learnt from it all.

I guess I should start with a bit of an intro to myself and my baby:

Hi! I’m Rafa Vazquez! I’ve been a game designer for over 10 years working in companies of all shapes and sizes; from mobile and medical games to VR and consoles.  Just like a lot of you out there however, I always dreamed of making my own game; one where I got to control all the levers. With that goal in mind, I one day  asked my manager at Archiact Interactive to reduce me to part-time so I could dedicate some time to my own project.  They were extremely gracious and supportive and allowed me to take that gamble.

Hence on January 1st,2019 I created Chupacabra Game Studios and started working on my very own indie game Puppet Master: The Shadow Government Simulator. It’s a puzzle/strategy game where you are the Illuminati, taking over nations via bribery/seduction/assassination. A game where you play chess vs the world’s governments from the shadows.

I won’t go into detail about the production here (I don’t want this article to be so large it needs a table of contents), but suffice to say that I’m the sole developer and I did my due diligence, starting small and showing it often. I demoed it at local Vancouver game meetups (shout out to IndiePod and Full Indie) and Seattle’s Indie Forest PAX party. In general, the showings went well! If you’ve ever tried to demo a strategy game at an event you know how hard it gets; but people were engaged and there were always a few players I had to ask to leave to let others try. Suffice to say, I was feeling confident on the appeal of the game.

So why go through the trouble of a Kickstarter then? In my mind, a KS was a great way to validate if people were willing to spend money on the game. It was meant to be a go-no go gate for the project. I had budgeted that my game had so far cost me about 20k CAD (in lost salary) to make  and that it would take me about 3-4 more months to get it to market. That would cost around an extra 8k so, in my mind, if I could reach enough people to get 10k (the required budget + KS fees and taxes), then it would make a lot of sense to finish the game and launch it.

The plan was to launch it in November of that year, but some contract work that came my way pushed it for a month. Unfortunately, that month is December, and I thought it was a terrible idea to launch a KS anywhere near Christmas. The date then changed to February 2020 (giving everyone’s wallets time to recover from the festivities). I decided to take the extra months to polish the game and do extra iterations on marketing material.

Before I begin with the Kickstarter strategy proper, there’s a few things you need to know. First off, I can’t art....at all. The running joke in my office is that everything I draw looks like a chicken nugget. 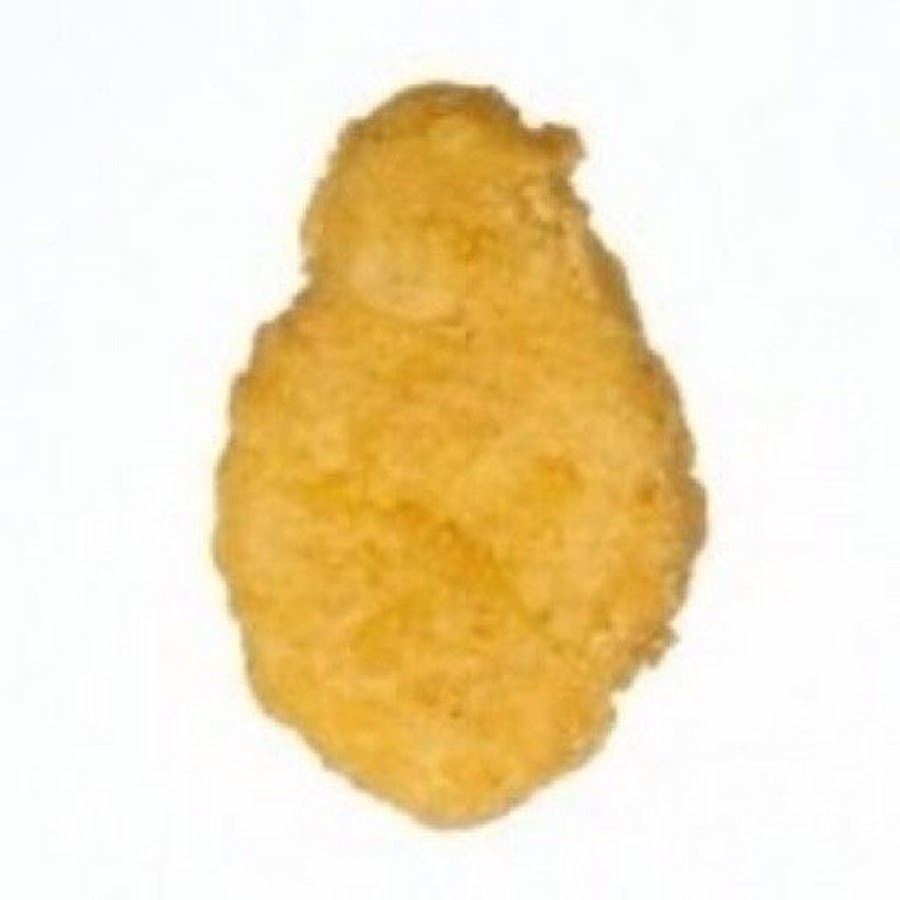 What do you mean it doesn't look anything like our avatar?

To be perfectly honest, this is one of the reasons I decided to go with a strategy game in the first place. I’m much more comfortable in the realm of programming and shaders than in drawing a single straight line. At first, I didn’t think this was going to be an issue, I had several months to order in all the marketing assets after all, but boy was I wrong (more on that later!).

This also had another side-effect: most of the game looks the same. There aren’t many different screens in Puppet Master; and those that exist are not extraordinarily visually exciting. I used stock video for player abilities as a way to make their actions feel better; but there’s only so much you can show until it starts blurring together. This made it very hard to market the game for long stretches of time, as there’s simply not enough new stuff consistently that can be shown off.

The third big constraint is that I was still working part-time, meaning that I couldn’t be on for the campaign 24/7. I ended up using some vacation days for the first week of the KS campaign in order to mitigate this.

So, what did we do with all this extra time? My biggest concern was gaining the trust of potential backers. This being the first KS and me being a nobody, well I needed to make sure they felt their money was in good hands. To do this, there were two main pillars of my strategy: a demo & a trailer.

Let’s start with the trailer, which you saw above. Because I can’t art, I hired a local video editor to help me cut this video. Since I had the script firmly in my mind, I made a rough cut myself with no fancy graphics and voicing all the lines to send to the editor and voice actors. That, together with the storyboard, gave clear direction on what I expected the trailer to feel like.

[footage not found due to embarrasment...... also it's super heavy, but if curious, reach out!]

At this stage I showed it to some people I trust and they gave me the thumbs up to go with it.  I really wanted to make something short, punchy and that sold the mood and fantasy more than the mechanics. The game is quite complex and not your traditional strategy game, so explaining the mechanics would not make a good trailer. I also got audio involved in the form of the awesome Michael Hoffman. I wanted to have the track guide the action on screen, so it was important to have a piece that really set the mood.

We did several iterations of this trailer, each time showing it to different local devs and gathering their feedback. We did hit a few snags along the road and I was forced to push back the campaign until beginning of March. After so many delays, I felt that I had to hit that deadline no matter what (famous last words right?).

Because Puppet Master is an experimental game, I really wanted to make sure that the game design held up before making it available to everybody. I made several prototypes of the game and I thought it’d be a good idea to leverage a prototype as a demo to attract more people.

One of my biggest fears however was that players would go from Kickstarter to my demo page and just leave the campaign all together. I know my premise was hooky, so I wanted to take advantage of that and capture all potential backers who were intrigued.  The usefulness of demos has been something bubbling up in some dev circles, but I did need the extra traffic and legitimacy. So, I came up with a compromise; I published the demo on Itch and Gamejolt, linking them to the campaign. However, I didn’t link to the demo from my KS page. That way anyone who stumbled on to the game from KS would not be tempted away, but I could still drive traffic from the demo to the campaign.

In October of 2019, I launched a closed Alpha of the demo and publicized it on Reddit asking players to join my discord and sign up on my mailing list in order to get a copy. This did move a bit of people (I got about 20 new sign ins to discord), and even got a short piece from AlphaBetaGamer, but as a test it wasn’t very fruitful. At the end of the demo there was a call to fill out a google form, but I only got 2 answers. Looking at analytics of my game, I could tell most people weren’t getting to the end of the demo. Strategy games of this nature have long session times, and I didn’t have a save system in place yet, so I took this to show that it took players too long to get there.

I made the ‘end of demo’ prompt appear faster, modified it to tie to the future Kickstarter and, to top it off, put a prominent link to the campaign on the main menu. That way, once released, no one would be confused as to where to go. With this and some polish, the demo was ready by December.

Due to my aforementioned lack of art talent, I outsourced all my marketing material to someone who could really do it, the fantastic Tijana Orlej. Working with her was great and she immediately understood what we were going for. Due to the lack of screens in the game, we went for mood instead and created cover art that emphasized the atmosphere and themes of the game. Their production took us about a month and a half, but by mid-February we were ready to launch!

Going into the campaign I had some 30 members on my discord, 54 on my mailing list (managed via MailChimp) and about 77 twitter followers. I made a media plan as to what message to send where each day of the campaign and with that we’ we're off to the races!

This is how what the campaign ended up looking like.

How did it all work out? Well, I’m afraid that’s going to have to wait for the next entry of the series. I am happy to answer any questions/comments you have so don’t be a stranger and shoot me a message through twitter or discord. I love talking shop.

Puppet Master is also now on steam; wishlist it to keep tabs on it launch!