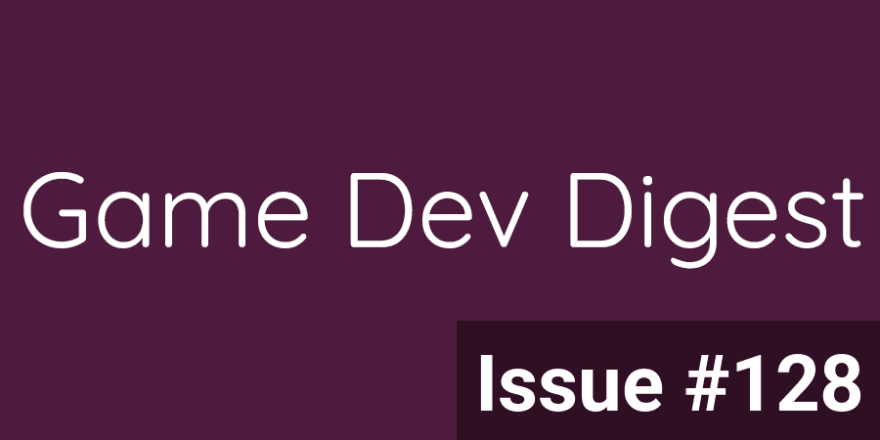 Voronoi Noise - Another form of noise is voronoi noise. For voronoi noise we need a bunch of points, then we generate a pattern based on which point is the closest. [See a great looking example water shader, as per 80.lv]
ronja-tutorials.com

Procedural generation of 2D maps in Unity - Procedural level generation is a technique to create game scenes on the fly following specific criteria completely at random. In principle that means that with each new game our protagonists will potentially face different landscapes on their journey. As developers, by introducing this simple method we can not only enhance the gameplay experience but also increase the re-playability value to the players. As designers we have a total control over the look & feel of the procedural levels. The game will always stay fresh due to random placement of platforms, enemies and objects in the map whenever we start it. In this article we’ll look into how we can implement procedural level generator for a 2D platformer in Unity.
pavcreations.com

Generating Optimized 2D Art in Unity: Procedural Generation for Stylized and Optimized 2D Foliage - reating a variety of trees by hand takes a lot of effort, and each variation needs bespoke work from an Artist. Procedural Generation can be used for this problem by reducing the need for bespoke content creation. As a developer, you generally won’t have complete control over your Procedural generation work. This makes it particularly well suited for such background content – content that is important but won’t break the game if it isn’t entirely perfect.
Divij Sood

7 Obvious Beginner Mistakes In Your Video Game Hud - A videogame’s UI and UX has an immediate and lasting impact on gameplay, production, and the bottom-line. So… where are all the guides and best-practices for the most important Art in the entire game for the up-and-coming UI Artist? Shouldn’t there be a primer somewhere? Some kind of shorthand? Don’t worry, I’ve got you covered with seven ways in which you are messing up your game’s HUD… and hopefully how to fix them (?).
thewingless.com 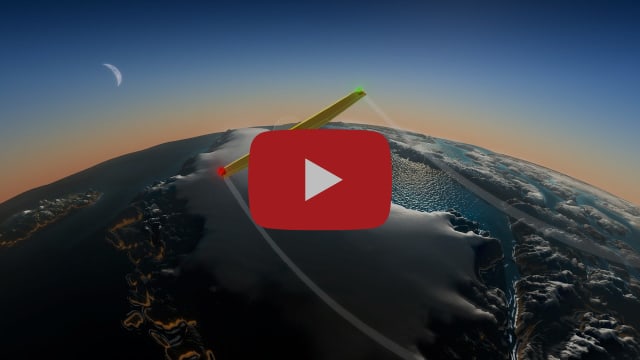 Trying to Improve My Geography Game with More Real-World Data - Continuing the geographical game journey with some performance improvements, bug fixes, graphical upgrades, and a variety of experiments.
Sebastian Lague

Unity VFX Graph - Stylized Laser Beam Tutorial - In this Unity tutorial we are going to create a Stylized Beam effect with a touch electricity! We will mix Visual Effect Graph and Shader Graph with a bit of Blender and Krita in between.
Gabriel Aguiar Prod.

Idiot-Proof 3D Animations using Mixamo & Character Animation Combiner - Today we are looking at a tool called Character Combiner, an open source project for combining multiple Miximo animations into a single project, which can then me exported as GLB/GLTF and ready to use in your game engine of choice.
Gamefromscratch

Implementing Climbing | Unity | Climbing - Part 1 - We'll now implement climbing to our character controller. There are many different approaches to adding climbing in today's games. Whether they are distinct climbing points or free climbing, the end result is to get the player where you want them to be. In this video, we'll guide you through how we implemented our climbing system in Unity.
HamJoy Games

Responsive Camera Design in Unity - Cameras can be tricky, especially when you need to factor in different screen sizes and aspect ratios. I'll show you how to keep all of your elements on screen at all times. Perfect for puzzle games, multiplayer games.. or any games I suppose.
Tarodev 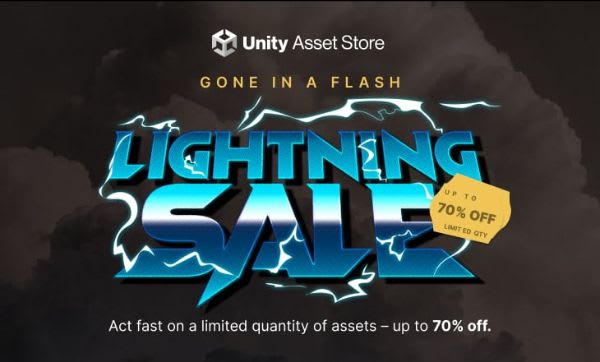 A selected listing of upcoming deals (check the store for more):

Unium - A library for game automation. Unium is an library for unity that facilities automation. It exposes an HTTP API that can be used for tools or testing.
gwaredd Open Source

Unity Package - Custom Hierarchy for Unity - Unity package to help having a clearer Hierarchy view, organizing everything in a “tree view” and including extra informations like Components Icons and groups/divisors.
febucci Open Source

Subtitle Syncing - How we synced subtitles to voice-over, I decided to take a minute and share the solution I built for NUTS. [Direct link to source]
joon - nuts.game @joonturbo Open Source 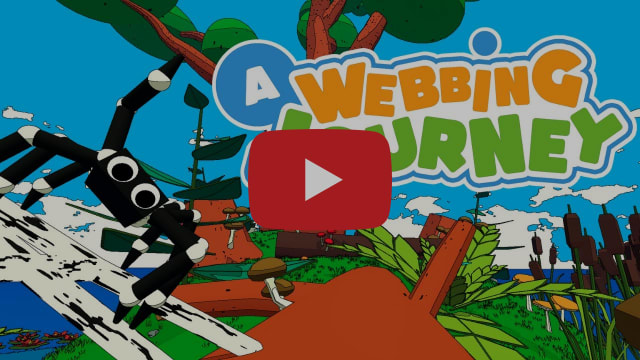 A Webbing Journey - A wholesome 3D puzzle platformer featuring a cute little spider. Go on a little journey and explore unique and colorful islands. Build cool webs, swing around and solve puzzles. Meet other spiders and insects and become friends with them.

[You can play the demo on Itch.io