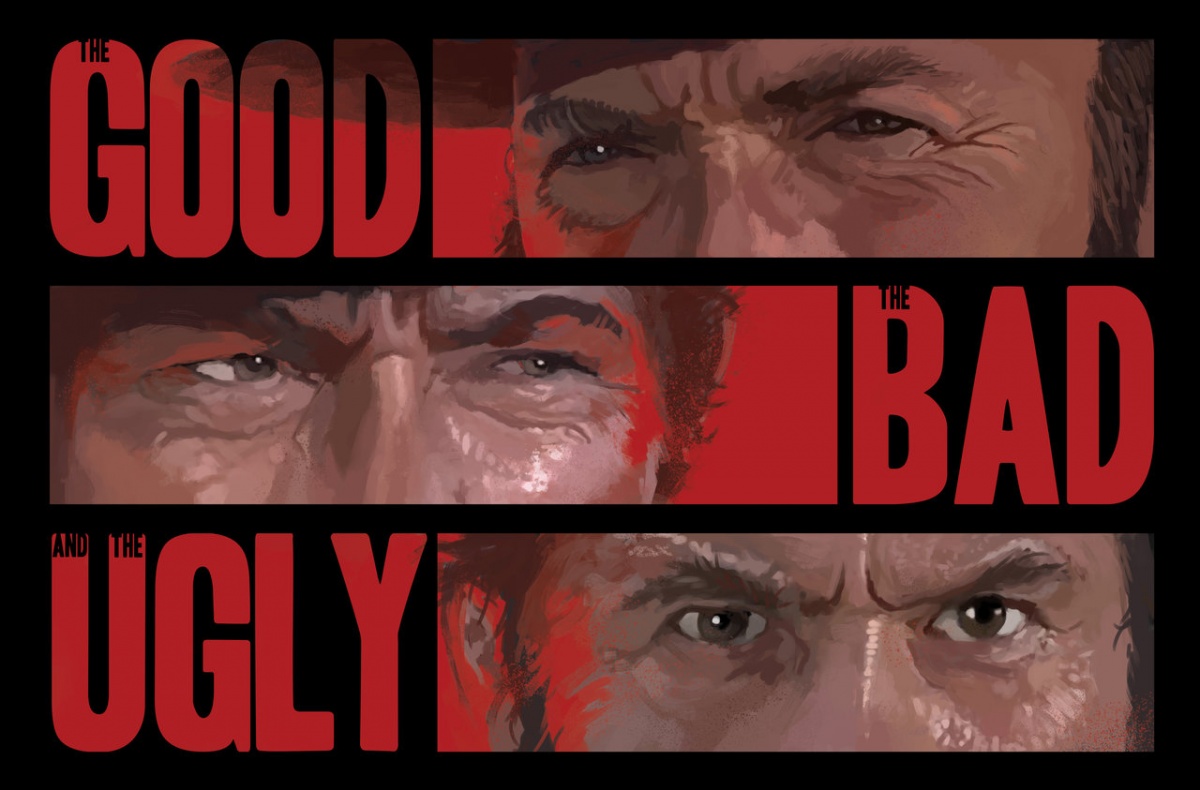 In this post I discuss the pros and cons of using procedural generation (ProcGen). This type of analysis is a good way for you to understand when you should use it and it varies depending on what you want to do. Some case examples in my previous post here.

The root cause for some of these arguments in favor or against might be the same. Here are a few of the most common pro and con arguments:

These are the broad strokes. There are also some general considerations you should have when you use procedural generation, but that I’ll leave for my next post.

If you remember more arguments beyond the ones I mentioned, or have any feedback, let me know :)

Join and invite others to the facebook group on ProcGen! bit.ly/procgenfb