Let's getÂ  started on a simple 2D character. There are a lot of resources and tutorial out there on character creation and animation - most of which written by and for artists and animators. I will try and break in down to simple elements and easy to follow steps.

Note:
Some of the techniques used in this tutorial have been covered in earlier post. They should help you working your way through this a little bit more complex tutorial. 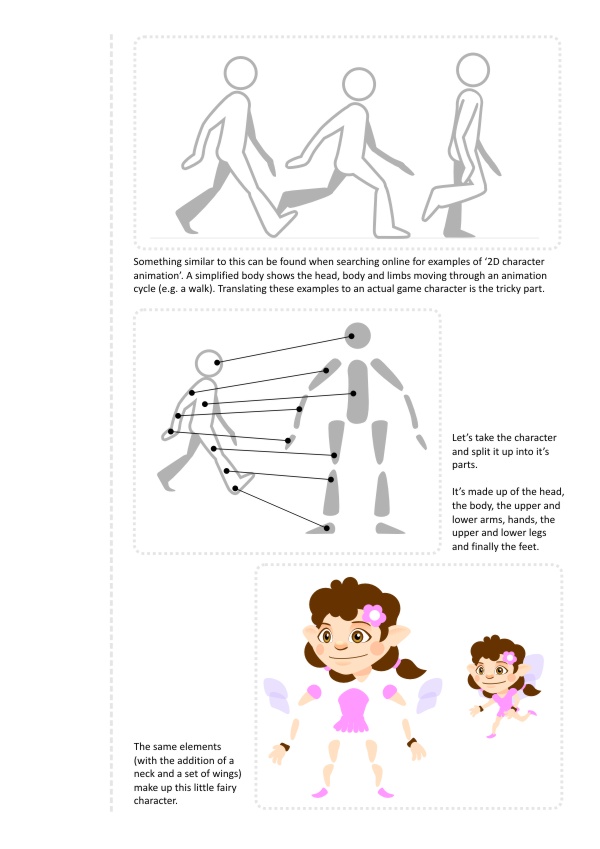 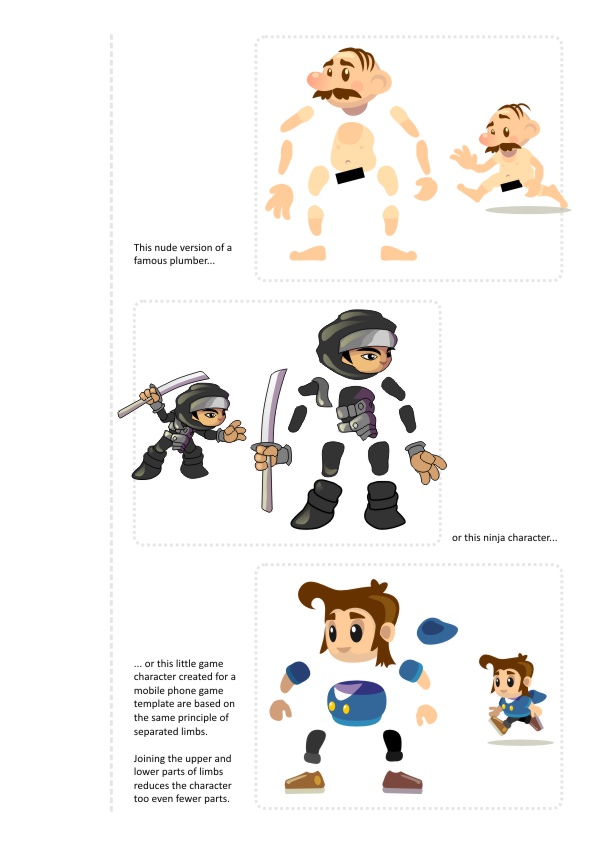 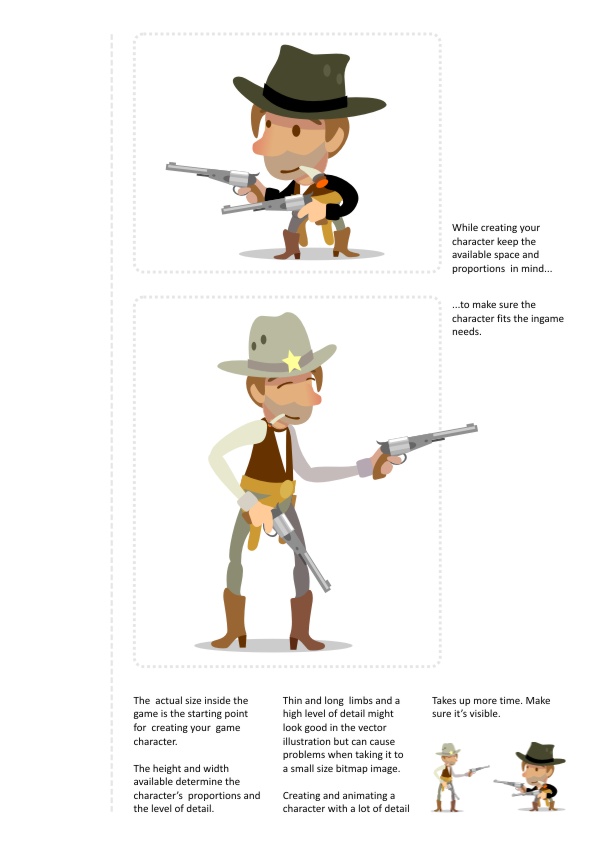 It's time to start getting creative. Building a character from scratch we start with the head and create the body and limbs before assembling the elements into the final figure.Â 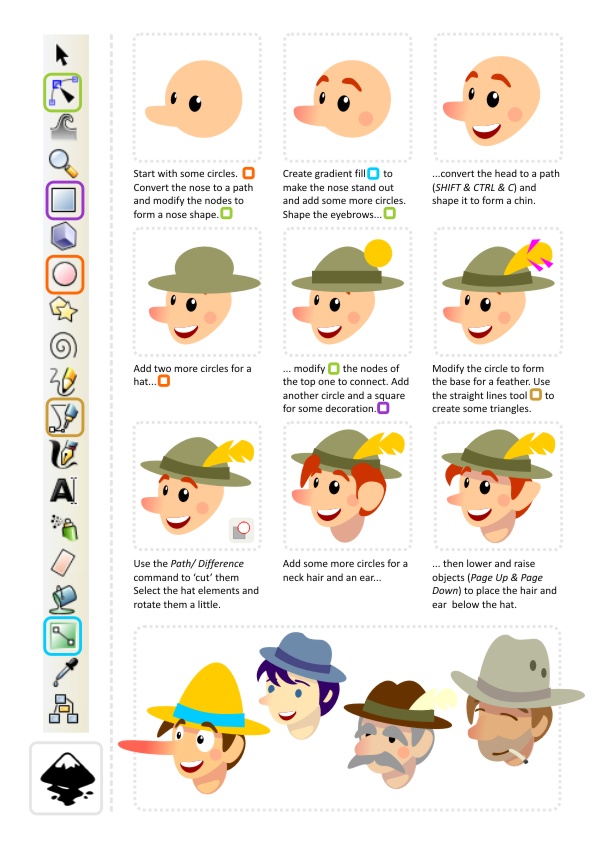 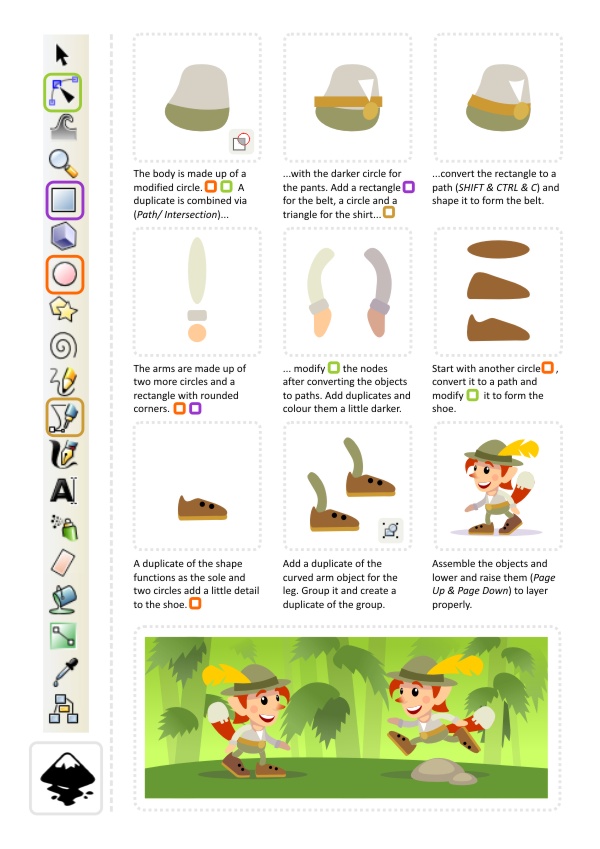 In order to make it easier to animate the character later grouping elements and assigning better pivot points is really helpful. Rather than turn an object like an arm at it's centre it makes more sense to turn it at the shoulder. In order to do that, select objects that 'belong' together and move the pivot points. 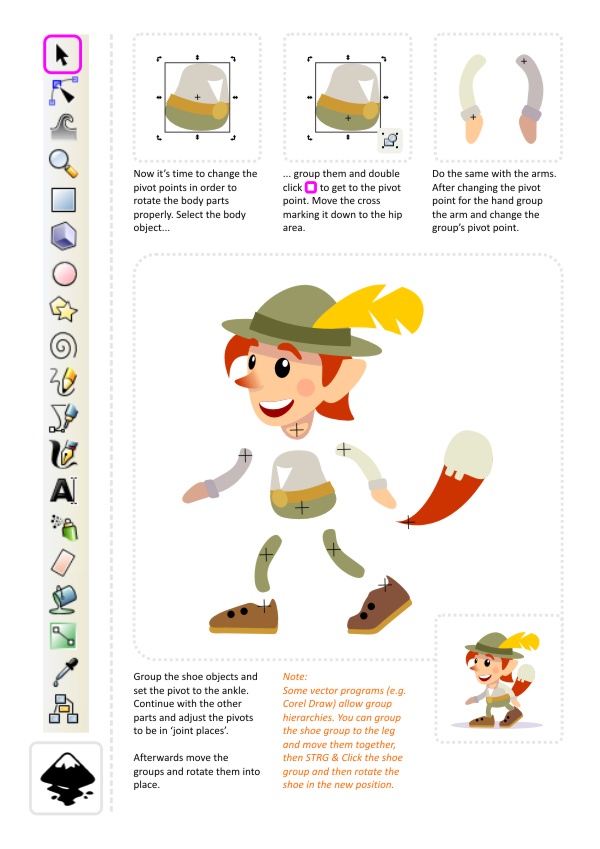 This concludes the creation process. Now it's time to go in and play with the shapes, create some variations and make the most of the objects we have created so far.Â 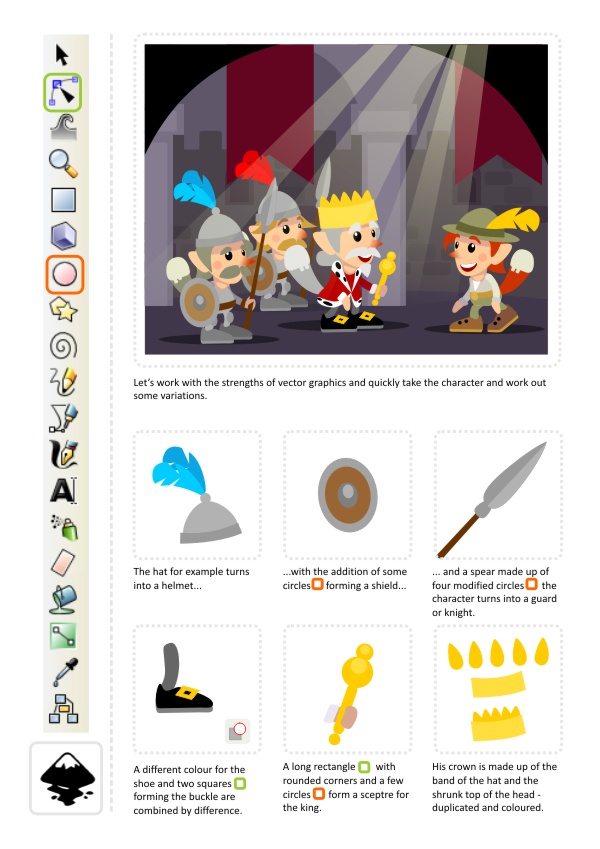 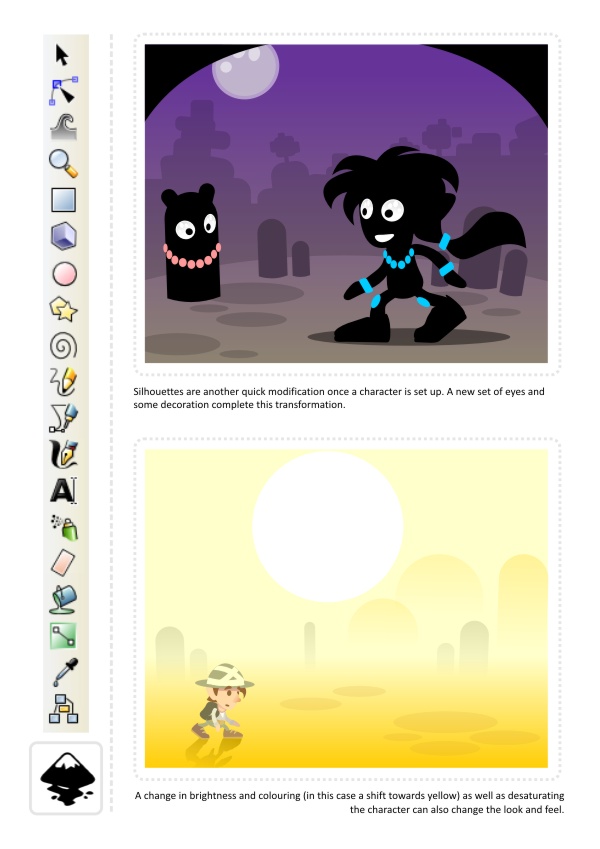 I hope you enjoyed the tutorial so far. Have fun with vectors and stay tuned for the next post 'Taking on animation in inkscape'.