How free to play poisoned the core industry


Disclaimer: there are good ways to do free to play, case in point everyone's favorite LoL/DOTA2/TF2/World of Tanks. It works some games, if the free to play monetization mechanic makes sense and doesn't try to trick users into paying. I want to discuss why the term "free to play" itself, used in the context of hype and investors, poisoned the core industry.Â

Past 3 years I've been witnessing the rise of free to play games. First it was the epidemic of farming games, then waves of mobile titles, and now Candy Crush is dominating the top charts.Â
Â

Candy Crush Saga is insanely addictive to women, question is -- will they get bored and switch to something different? What's next?
Â
If you think back at the farming epidemic -- it was a newly created market of gamers, of people who haven't played games before. It was growing, very fast. A lot of money was being pumped in to the so called "social games". Eventually users got bored of more of the same -- especially when it became a science of monetizing players, and people with no love for video games made game design decisions (based on statistics and ROI). We all read the horror stories from former game designers at Zynga.Â
Â
Now look at what's happening with mobile. Every other casual-ish game company is making the next Candy Crush or Clash of Clans. Mobile-focused studios are getting substantial amounts of funding.Â
Â
This is where the real issue arises. Traditional game companies aren't in a good spot right now. Investors are looking at these successes on the mobile/free-to-play side of the business and demanding more ROI, putting pressure on executives.Â
Â 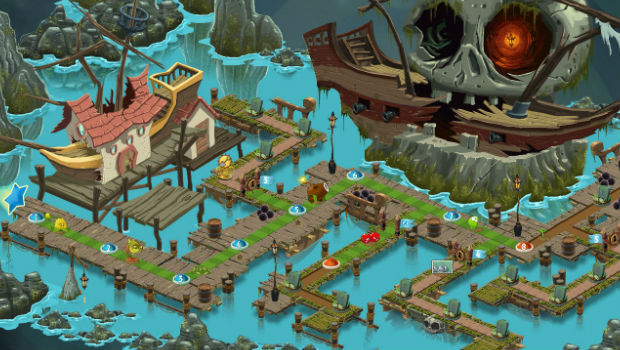 The level select in PvZ2 is cookie cutter free to play design -- "we need to have a world map!"
Â
This spawns discussions like restructuring whole studios, shifting core IP into free to play. Making free to play the goal, because "more people can try the product". Look at Plants vs Zombies 2. Did you play it? I did, for about 30 minutes. Then switched back to Kingdom Rush Frontiers, and then back to the original Plants vs Zombies on the same flight.Â
Â
The core problem with free to play is when it's forced on studios as a goal. Results are most catastrophic when the studios weren't built that way -- when people worry about the fun factor of the game first, and get into clashes with analysts on how to monetize users. Not many game designers can win political discussions in meetings with lots of numbers and proven successes.Â
Â 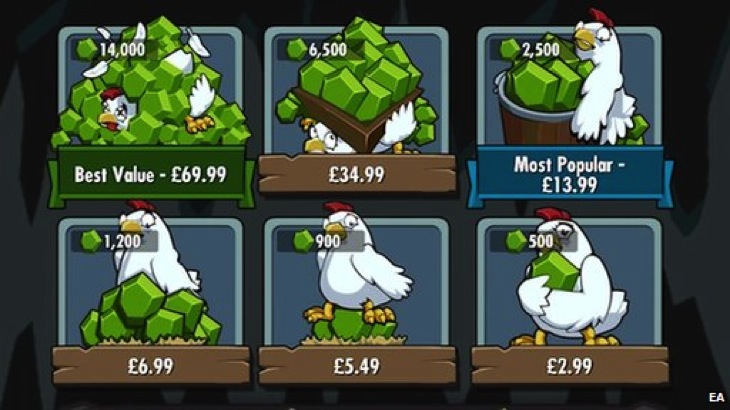 Why yes, I'd love to have that 69,99 crushed chicken
Â
Most recent disaster is Dungeon Keeper -- a game that holds a special place in my heart, alongside other Bullfrog classics. The game is a hollow shell of what it was 16 years ago, filled with Clash of Clans organs and stitched together with payment walls.Â
Â
2 years ago major games publishers started restructuring their teams to create free to play games. The result is butchering of long-running game franchises,Â
Â
Emotions aside, I believe theÂ issue and why the word "free to play" usually associated with negativity amongst developer (and excites investors) is the amount of non-games people involved in those. I've spent the week at Casual Connect Amsterdam, where the center of the main hall was populated with indie developers showing their fantastic games.Â
Â 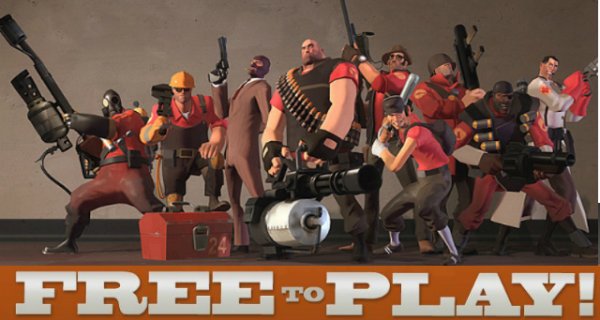 I wanted to put a picture of silly hats here...Â
Â
I'm standing there, chatting with devs, and during 10 minutes at least 4 people came up to us, trying to sell traffic, or asking if the devs' titles will become free to play, etc. I got into a discussion with one of the sales people, asking them how they'd see the game control on touch (it can't) and monetize via free to play (without spoiling the fun). That conversation didn't last long.Â
Â
Whereas if I look at how Team Fortress 2 did it (quote from Steam Dev Days "fun first, monetize later") with selling hats and customizable items, it is simply brilliant. They created a whole meta game (in the game) around trading items, and rare items have more demand -- so they can cost more.Â
Â
Or in DOTA2 you have a little consumable item that you can trigger in the beginning of each match, and what it does is make the match more fun for every single player. Users like paying to make everyone else in the match happier. Weird, eh?
Â
Technically most games with negativity around free to play surrounding them find ways to block players from having fun, and constantly spam them to remind when they can continue playing. So you can pay to progress faster and go around the paywalls.Â
Â

Worst marketing in the world :(Â
Â
But this shady monetization is making ways into the traditional games market. Look at Battlefield 4's recent "Pay More, Be More" ad. I love the franchise, played every single game (most favorite so far is Bad Company 2 by a long shot), but ever since they started introducing multiple DLCs, pay to progress mechanics, it started feeling a lot like a Farming game. Not that you grow vegetables, but that the company knows it has a limited amount of time to monetize players, and needs to add on more ways to monetize players in that time.Â
Â
I understand that development budgets have bloated, and studios/publishers _do_ need to make money. It's a huge risk business we're in. But if it comes with the abuse of trust of your loyal community, in a couple of years we'll see the whole market for AAA games go down.Â
Â
Right now people have trust that companies will turn around (due to previous history of great games), and new gamers get sucked into the hype of marketing warmachines. But this won't last long. We're not in a time when it's hard to publish games anymore. Soon trust will become everything.Â
Â
tl;dr stick with designing FUN TO PLAY games, and monetize them accordingly -- in a way that doesn't spoil the fun. Investors -- don't chase trends.Â